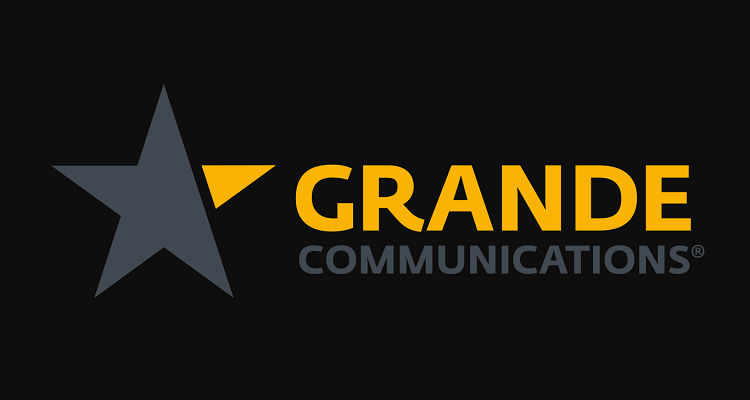 According to a senior federal judge, Grande Communications did even less than Cox in refusing to disconnect repeat copyright infringers.

The ISP has around 160,000 customers across the state.  According to the RIAA, Grande has repeatedly failed to deal with copyright infringers. Instead of disconnecting offending subscribers, Grande kept paying accounts alive.

The RIAA claims that because of this, Grande should no longer qualify for the safe harbor provision.  Simply put, the ISP hasn’t complied with numerous written requests to remove repeat infringers.  The safe harbor provision granted under the Digital Millennium Copyright Act (DMCA) only applies when an internet service provider addresses the issue in ‘a timely manner.’  Thus, federal courts should immediately remove Grande’s safe harbor protection status.

After reviewing the evidence, Magistrate Judge Andrew Austin wrote a recommendation to deny the RIAA’s motion.

“The… allegations still fail to say anything about the motivations of Grande’s subscribers when they sign up with Grande.  That is, plaintiffs still fail to plead facts showing Grande gained or lost customers because of its failure to terminate infringers.”

Now, a federal judge has sided with the music organization.

Last December, after analyzing the RIAA’s evidence, Judge Austin recommended Grande lose its safe harbor status.  The decision was made even though the ISP had an existing policy to deal with repeat infringers.

“[The ISP] affirmatively decided in 2010 that it would not enforce the policy at all, and that it would not terminate any customer’s account regardless of how many notices of infringement that customer accumulated.”

“Because the evidence is undisputed that Grande never enforced its policy during the relevant time period, it’s precluded from raising the DMCA safe harbor defense in this case.”

Ruling on Judge Austin’s recommendation, Senior US District Court Judge David Ezra sided with the music industry.  Grande Communications no longer has the right to a safe harbor defense.

“In this case, the evidence is clear that from at least 2011 until 2016 Grande had no internal policy or procedures whatsoever to enforce their forward-facing statement that they would terminate customers for repeat infringements.”

“We have users who are racking up DMCA takedown requests and no process for remedy in place.”

“Moreover, to be eligible for the DMCA safe harbor, an ISP must ‘reasonably implement’ a termination policy, not just adopt one.”

In fact, Grande “did even less than Cox [Communications] to ‘reasonably implement’” a policy required for DMCA protection.

The ISP had previously attempted to have the case dismissed.

Judge Ezra, however, dismissed these claims.

“Even if the Court were to accept Grande’s arguments related to the Rightscorp notices, the summary judgment evidence shows that Grande failed to terminate a single customer despite the receipt of several hundred thousand other copyright infringement notices.”

You can view Judge Ezra’s ruling below.