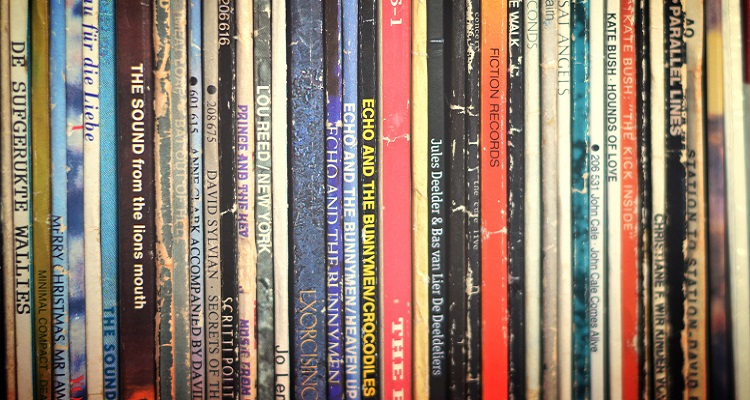 YouTube continues to pay less than most other streaming platforms, according to the BPI (along with every other music industry trade body).  But that’s not the only category that’s beating YouTube.

According to a full-year 2018 report from the Entertainment Retailers Association (ERA), paid streaming revenue overtook physical and download revenue for the first time in the UK.

That number falls mostly in line with a similar report from the RIAA.  Paid subscription streaming in the U.S. remained the biggest driver of increased revenue last year for the American music industry at $4.7 billion, up 33% over 2017.

Now, the British Phonographic Industry (BPI) has published its own study for the full year of 2018.

The BPI found that paid subscription streams accounted for 54% of British labels’ income last year.  Revenue from these streams grew 34% over 2017 to £468 million ($614 million).

Revenue from video streams (YouTube, Facebook, etc.) rose 9.9% to £29.7 million ($39 million).  The BPI noted that YouTube delivered more than 30 billion streams in 2018: “This would have been greater still had video streaming platforms, predominantly YouTube, generated a great deal more than just £29.7 million in return for an estimated 30 billion-plus annual plays of music videos in the UK,” the organization stated.

That’s an impressive difference, though sadly, vinyl is still a small piece of the overall recording pie.  According to the BPI, overall revenue for 2018 grew 3.1% to £865.5 million ($1.1 billion), with vinyl comprising a 6.6% slice.

The BPI states that overall recording revenues have grown 20% for the British music industry in the past three years.  Yet, this number remains far from the peak growth the industry brought in 18 years ago – £1.2 billion ($1.6 billion) in 2001.

Also worth noting is that growth is clearly slowing year-over-year.  Unfortunately — or perhaps predictably — streaming’s hockey stick acceleration is slowing down, especially in major markets like the UK.

That’s led to fears that broader growth is now flattening, or even worse, ebbing downward.  Then again, this is an industry that nearly cratered a few years ago — and suddenly finds itself on some streaming terra firma.

Yet, Taylor also called on the government to tackle various problems that have created uncertainty in the industry.