The Recording Academy Has Elected a New President — But Who Is It? 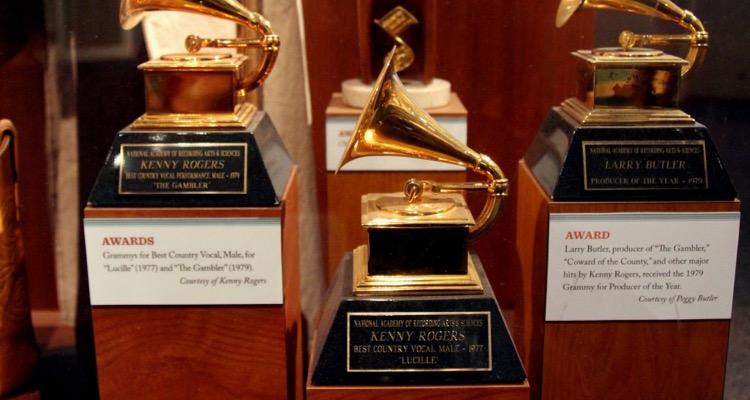 Last week, the Recording Academy’s Board of Trustees voted in a new chairman/president to succeed Neil Portnow.

The vote was by silent ballot, and few people will be informed of the result until the new president’s contract is officially signed.

So who’s the masked winner?

One source told Variety that there isn’t a timeframe for when the new contract will be signed.  The procedure is intentionally designed to prevent leaks by keeping as many people in the dark as possible.

The new chairman/president will be announced to the Board of Trustees, but complications could delay that.

Some of the candidates that were said to be considered include board vice chair, Ruby Marchand.  Darryl Friedman, the Academy’s Government Relations Office in Washington D.C., was also on the shortlist.  Sources say that at least three other candidates were considered, though one pulled out.

The Recording Academy is expected to make the announcement in late May.

Current president Neil Portnow will stay on through the transition period, though that period hasn’t been given a clear definition.

Insiders speaking with anonymity to Variety also said that the Academy was seeking only CEO-level candidates. These candidates should be able to run the organization for the next 15 years.  Sources say that decision could narrow female candidates for the job, especially since the music industry is a male-dominated field.

With the uproar surrounding low female representation at the 2018 Grammys, many have been hoping that the new president will be female.

Portnow also made unfortunate comments after the 2018 awards show, stating that female artists should “step up” to receive better recognition.  Those poorly-timed comments led to an uproar and demands for his resignation, a situation that likely influenced Portnow’s decision to vacate his current post.

According to one source who spoke to Variety, even if a woman is elected, she won’t be a strong woman.

“They’re not going to put a strong woman, like a Michele Anthony (UMG VP) or a Julie Swidler (Sony Music VP), in that job. It’s going to be the same old white men calling the shots.”

I guess we’ll see whether that assessment will ring true come late May.