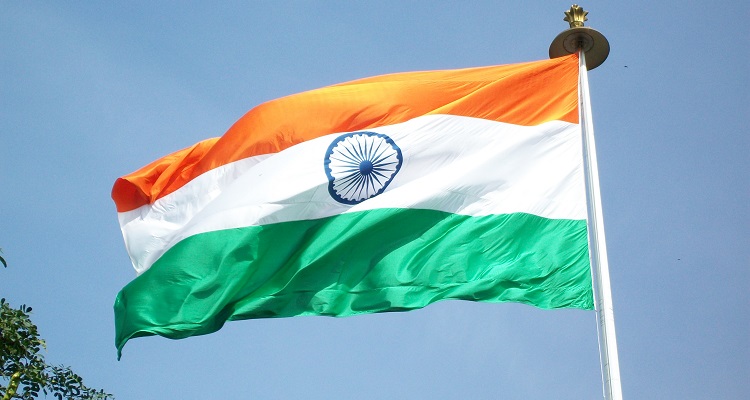 Things haven’t gone so well for Spotify in India.

At first, everything seemed to go well for the streaming music giant.

In its first week, the company announced that it had reached 1 million users on its paid and free, ad-supported tiers in the country.

Things, however, had already gone south for the company by then.

To roll out its service in India, Spotify damaged its strong relationship with Warner Music Group (WMG).

Shortly before its fabled launch, WMG subsidiary Warner/Chappell Music Publishing had attempted to block the rollout, even filing a legal injunction against Spotify.  The streaming music giant had apparently failed to reach a licensing agreement to stream Warner/Chappell’s catalog in India.  Against WMG’s wishes, Spotify launched its service with its own interpretation of statutory usage laws in the country.

Then, YouTube Music, Google’s third attempt to break into the streaming music market, launched in the country.

Keep in mind current market leaders JioSaavn and Gaana had already slashed their subscription prices by 75% to compete with Spotify.

What troubles lie ahead for Spotify?

The Delhi High Court has now ordered the streaming music giant to delete music label Saregama’s catalog from its service.

A month before its launch in India, the company had approached the label to license its entire catalog.  Saregama owns around 120,000 tracks.  The label lists licensing music deals as its primary source of revenue.  Talks, however, eventually broke down before all parties could reach a proper licensing agreement.

The Indian music label had sought the High Court’s injunction against the streaming music giant.  Saregama asked the court to prevent Spotify from exploiting its works that would result in a violation of its intellectual property rights.

The streaming music giant now has 10 days to delete the works. Spotify’s counsel claims it doesn’t consider the case “an adversarial [matter].”