Ariana Grande Sued for Posting Pictures of Herself on Instagram 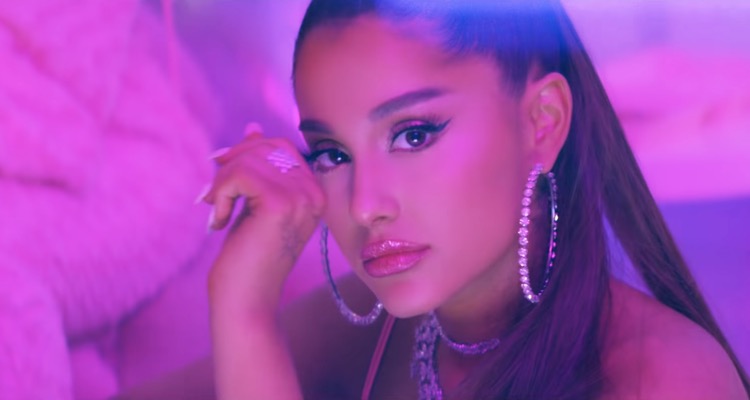 Ariana Grande is being sued for uploading pictures of herself to Instagram. The singer shared two pictures taken by a paparazzo — and now he wants to be paid for it.

The lawsuit was filed on Monday by New York-based paparazzo Robert Barbera.  He says two of his photos ended up on Grande’s official Instagram account without his permission.  The post containing the two pictures received over three million likes, despite being registered with the U.S. Copyright Office.

Barbera is suing for the profits that Grande earned from that post, or $25,000 in damages for each photo used (whichever is greatest).

The lawsuit alleges that Grande infringed on Barbera’s copyright by reproducing the photos on her Instagram page.

For some photographers, the development is a bit of karmic justice.

Grande is notoriously strict about her photo policy for shows. Photographers who are allowed to shoot can only do so from one side, with her team approving every photo before it can be published. Some photographers got so fed up with the strict policy they wrote Grande directly.

The National Press Photographers Association sent a letter to the singer requesting that GrandAriTour, Inc. revise language in its agreements.

The issue in question is what’s known as a “rights grab,” giving the artist ownership of all photos taken during the tour.

This isn’t the first time a celeb has found themselves in trouble for using copyrighted photos, either.  Jennifer Lopez, Jessica Simpson, and Khloe Kardashian have all been sued for posting pictures of themselves on social media. Grande hasn’t publicly commented on the lawsuit, but she’s likely facing a losing battle.

A right of publicity grants individuals the right to control and profit from the commercial use of their likeness, but that also butts against First Amendment rights.

New York State has a specific exception to the right of publicity, specifically to factor “newsworthiness” or “public interest” into consideration.