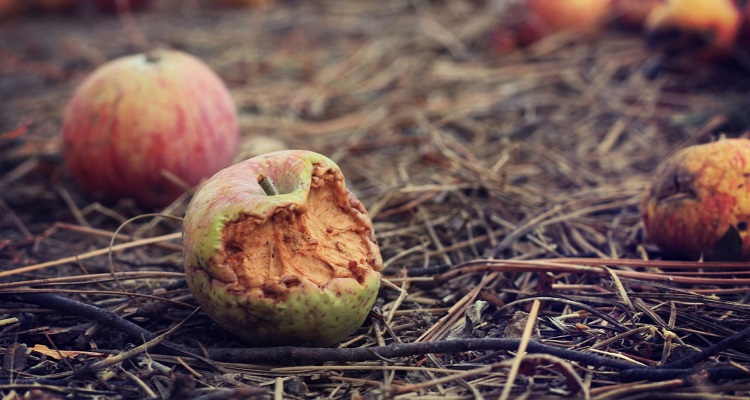 On the contrary, a massive Apple billboard in Las Vegas boastfully proclaims,

In the class-action filing, three consumers from Rhode Island and Michigan blasted the company for unlawfully collecting and selling their iTunes information – including full names and home addresses – to third parties without their consent.

“It does so at the expense of its customers’ privacy and statutory rights because Apple doesn’t notify let alone obtain the requisite written consent from its customers prior to disclosing their personal information.”

The company doesn’t necessarily deny this.  Its Privacy Policy states that it only collects “non-personal information…in a form that does not, on its own, permit direct association with any specific individual.”  In addition, Apple also states it “reserves the right” to collect, use, transfer, and disclose non-personal information “for any purpose.”

Whether or not it actually sells consumers’ personal information remains to be seen.

Now, a former top Apple executive has spoken out against his former company.

Two months ago, Spotify filed a major antitrust complaint against the Cupertino tech giant in the European Union.

First, the Cupertino tech giant automatically locks in developers to its own payment platform, subjecting them to a 30% ‘tax.’  Second, Apple pushes its own apps over those of its competitors, including Spotify, Deezer, Netflix, and TIDAL.  Third, the App Store controls the communication between developers and users, allegedly placing unfair restrictions on marketing and promotions that benefit consumers.

The company fired back at Spotify, lambasting the latter’s refusal to pay songwriters their fair share.  Yet, despite Apple’s heated defense, the European Union confirmed earlier this month that it would launch a formal investigation into the tech giant’s business practices.

According to Philip Shoemaker, these aren’t the only anti-competitive behaviors Apple has engaged in.

Speaking with Bloomberg, the former executive who oversaw the App Store’s approval process between 2009 and 2016 said Apple has long feared its competitors’ apps would replace core iOS functions.

“That was a real thing.  I mean the fear that somebody would come along, a Facebook, a Google, whomever and wipe off and remove all of our items.  Once they started using these other apps, they’d be thinking more about Google now.”

In addition, the company also approved “hit-or-miss” apps, including a now-banned baby-shaking app which caused Apple’s stock to plummet.  This caused former CEO Steve Jobs to directly intervene, abusing Shoemaker in the process.

“Steve just had simple words for me: ‘You’re stupid, and you hire stupid people.’  This was one of the best conversations I had with Steve.  It was so succinct and to the point.  He hung up the phone.”

Nowadays, the tech giant directly lifts new features from other developers to ‘include’ in its own apps, exactly what Spotify accused Apple of doing.

“You see Spotify going to the EU regulators [and] you have Elizabeth Warren talking about breaking Facebook, and Apple, etc…

“There’s now a conflict as Apple goes into these spaces that are ripe with competition.  I’m really worried about the competition.”

In a blog post on Medium, Shoemaker also admits Netflix and Spotify’s accusations of Apple’s anti-competitive behavior are warranted.

“Given my experience, I completely understand the complaints from companies like Tidal, Spotify, and Netflix.

“For each category of the App Store, I’m certain that there are hundreds of these types of Apple competitors in the store, and they’re all rightfully worried about fair treatment.”