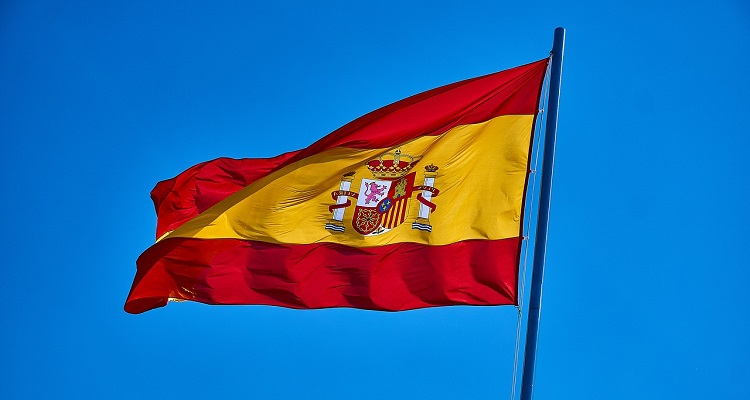 Then, in 2011, civil guard officers raided the once-powerful collecting society’s headquarters in downtown Madrid.  Four SGAE executives – including veteran Chairman of the Board, Eduardo ‘Teddy’ Bautista – had engaged in a large-scale corruption scheme.  Police charged him, along with five others, with embezzlement, fraud, and gross administration.

Years later, the embattled Spanish collecting society claimed it had changed it ways.  Those two high-profile instances now seemed like a distant memory.

But, just like a leopard can’t change its spots, SGAE can’t seem to change its ways.

Two years ago, Spanish authorities discovered the collecting society, including its beleaguered Chairman, had once again engaged in large-scale fraud.

SGAE members and executives had colluded with top television executives in the country.  In a scheme known as ‘La Reuda’ (The Wheel), TV executives would play songs late at night, listing SGAE-designated names as publisher, writer, and composer.  Then, when it came time to collect, TV executives and SGAE members split the royalties between themselves.  Police subsequently raided the collecting society’s headquarters once again, arresting eighteen executives.

For years, Teddy Bautista, the collecting society’s ringleader, had also refused to step down, until he was finally voted out.  He continues to fight all the charges to this day.

Last year, and hoping to leave behind its troubled past once more, SGAE held board elections.

With a record low turnout, members voted for new leadership.  Only 1,373 members of the society’s 18,970 members – 7.25% – participated.  The thirty-five new members include guitarist Josemi Carmona, Heivo, and rock singer Huecco.

Unfortunately for the collecting society, the majority of its new board members have readily defended ‘The Wheel’ scam.

Now, SGAE has lost its coveted membership with CISAC.

Earlier this morning, the General Assembly of CISAC, voted for the temporary expulsion of SGAE.

The global coalition had closely worked with the Spanish collecting society for months.  CISAC had long investigated complaints of discriminatory treatment of rightsholders, unfair practices, and unfair distribution of royalties.

In April 2018, the global coalition presented SGAE with a comprehensive report, detailing recommendations for changes to the society’s governance rules, statutes, and royalty distribution practices.  Yet, in December 2018, after SGAE refused to implement the requirements, the CISAC Board of Directors announced the opening of a sanction procedure.

So, until the embattled Spanish collecting society implements these changes, expect SGAE to remain out of CISAC.