Live Nation Is Now the Sole Owner of Bonnaroo 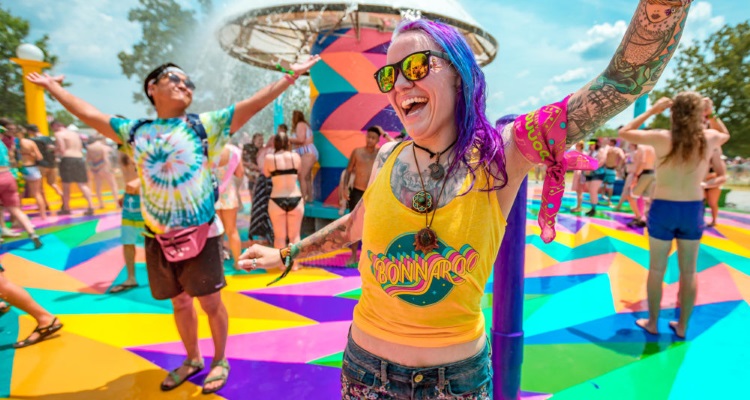 According to a new report, Live Nation plans on exercising a buyout clause to purchase the rest of Bonnaroo. Live Nation bought a controlling interest in the festival back in 2015.

Billboard reports that the transaction will take place before next year’s festival.

Bonnaroo 2019 was the last year Superfly Entertainment produced the festival.  Now, a limited role for Superfly going forward is currently being discussed.

As part of the original 2015 agreement, Superfly and Ashley Capps Entertainment were retained as operators. Organizers purchased the Great Park Stage site — also known as the Farm — in 2007. Bonnaroo is an annual gathering for jam bands but has expanded its lineup for multiple genres.

Live Nation booked U2 for the festival in 2016 as the only festival stop for the Joshua Tree tour.  This year’s festival was headlined by Phish, Childish Gambino, Post Malone, Odesza, the Lumineers and more.

Superfly was hired to produce the Woodstock 50 event at Watkins Glen, but the company pulled out over a disagreement with the organizers.  Woodstock 50 has been left without a producer or the iconic Watkins Glen location after the festival failed to meet milestone goals.

Superfly co-founder Rick Farman will also be departing and won’t have a role in organizing future Bonnaroo events going forward.

On the somewhat-less-toxic front: the festival also experimented with tackling body odor by offering on-site laundry for those with severe BO.