Patreon Is Thinking About Giving Its Artists Loans and Health Care 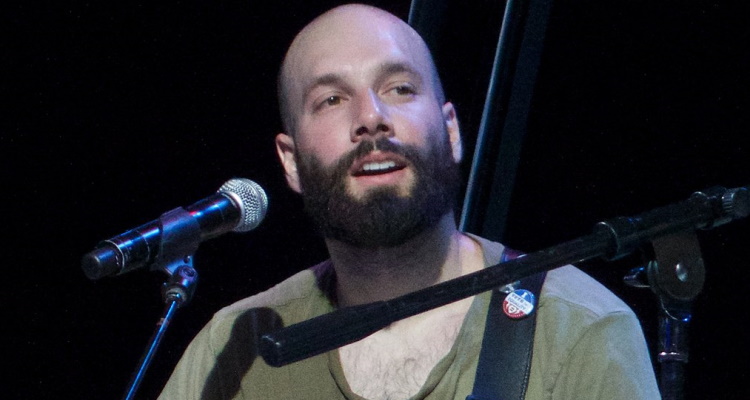 Patreon is looking into a new range of services for its crowdfunding creators.

CEO Jack Conte confirmed the news at a tech panel coordinated by Variety in Los Angeles. He says Patreon is considering new ways to provide capital funding and other financial services to artists.  Other services on the table include health care and HR support.

Conte says no one is building platforms for creators right now — instead, most platforms are either exploit artists or only marginally compensate them.  But Conte also noted that platforms expressly built for creators aren’t focused on creators.  Instead, they’re focused on bringing in advertising dollars.

He spoke about how hard it is to get a loan as a creative, drawing from his own experience as an indie musician. Conte founded the indie band Pomplamoose with his wife, Nataly Dawn. Lenders want to see traditional pay stubs, which most artists lack. That quickly ends the possibility of a deal.

Conte says he sent his iTunes sales reports to the bank to verify his info.  But few banks or lenders understand music royalties.

Patreon will distribute over $500 million in funding to creators in 2019. Patreon earnings compared to ad-supported earnings can be 50 to 100 times higher in some situations, according to the platform.

“Artists should be compensated fairly for their work. It’s a much better economic system to fund people who are making the internet lively and interesting.”

Other panel participants include Baratunde Thurston, who helped launch The Daily Show with Trevor Noah on Comedy Central. He discussed why he launched a Patreon page for his creations earlier this year. Thurston says Patreon allows him to have a more consistent relationship with his community while reaping the benefits of direct contributions.

Patreon certainly isn’t a home run, and there are certainly starving artists on this platform. But at least it’s a chance to improve on comically low royalty payments offered by platforms like Spotify and YouTube.