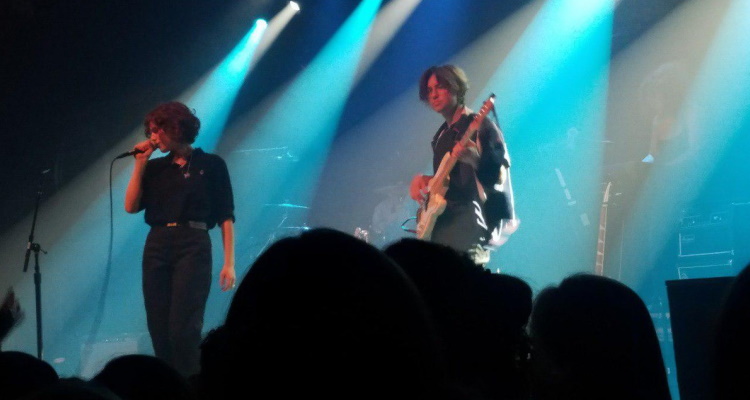 The deal spans the full catalog of the indie singer, songwriter, and producer. Born Mikaela Straus, the singer made her debut in February 2018 with “1950.” The song was a tribute to Patricia Highsmith’s novel, The Price of Salt.

King Princess’ debut album ⁠— Cheap Queen ⁠— will be out on October 25th from Zelig/Columbia Records. The album features contributions from Father John Misty, The Dap-Kings, and Tobias Jesso Jr. King Princess will perform at the Austin City Limits Festival on October 4th before the start of her North American tour.

“Sony/ATV have proven beyond any doubt their understanding of this artist as well as their own appreciation of our dedication to developing all dimensions of King Princess’ career. We look very forward to what the future holds with her and the Sony/ATV family worldwide.”

King Princess released the singles ‘Cheap Queen,’ ‘Prophet,’ and ‘Ain’t Together’ this year. You can have a listen to ‘Cheap Queen’ below.

Beyond that, the music giant also inked a new deal to represent Dolly Parton’s impressive catalog of hits earlier this year. That agreement spans Parton’s entire career and included many of her most well-known songs.

Sony/ATV’s acquisition of EMI Music Publishing makes it the largest music publisher in the world.  Practically overnight, the acquisition nearly doubled the publisher’s catalog from 2.2 million to 4.2 million songs.  With more publishing deals lined up, you can bet that number will grow exponentially over the next few years.  The company needs it, as full year earnings for 2018 fell flat as revenue dropped 9% last year.