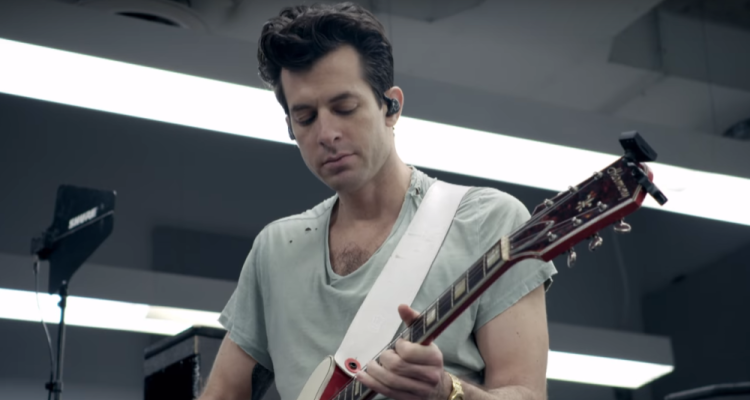 YouTube has revealed a new documentary entitled, How to Be: Mark Ronson will premiere on October 12.

The new release will feature unreleased footage covering the 44-year-olds rise to fame in the music business. The documentary also features exclusive interviews from collaborators who have worked with Ronson. Lady Gaga, Miley Cyrus, Bradley Cooper, and Duran Duran’s Simon Le Bon all add their voices to the documentary.

How to Be: Mark Ronson also features self-reflection about Ronson’s childhood. Ronson’s stepfather was Foreigner’s Mick Jones, so he had an early peek into the music industry. It also includes insight into his work with Amy Winehouse on producing her album, Back to Black.

The movie runs for 1 hour and 49 minutes and will be free worldwide. The documentary is just one of many releases under YouTube’s new original series and specials. YouTube Premium subscribers will get the director’s cuts and bonus content.

YouTube says total viewership of its original shows is up 40% compared to last year. The platform is experimenting with new ways for content creators to monetize their content.

Ticketing allows artists to share concert information through Ticketmaster. Members of the YouTube Partner Program can link crowdfunding and merchandise distribution sites to their profiles.

YouTube currently counts 2 billion monthly active users, though Google isn’t sharing how many are Premium subscribers. It’s also the most used site among the 18-64 demographic. Turning all those users into paid subscribers is just one way YouTube is trying to compete with Spotify and Netflix.

Check out the trailer for the new documentary below.