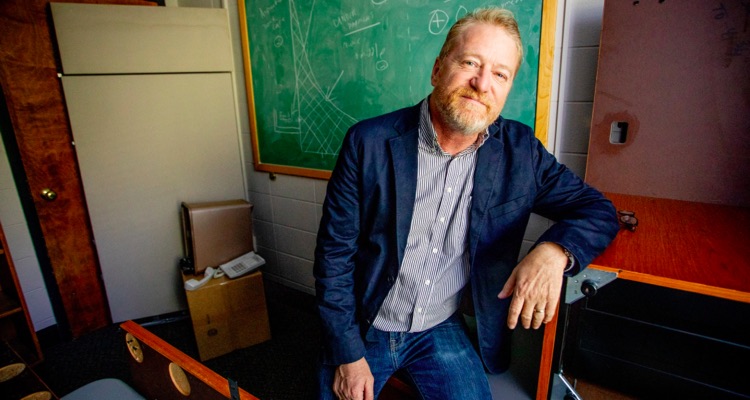 The news comes as the paint is still drying on the Mechanical Licensing Collective, or MLC, which was created following the passage of the Music Modernization Act into law last year. The Unclaimed Royalties Oversight Committee of the MLC is focused on matching and paying unclaimed mechanical royalties from streaming services in the U.S., an amount that has been estimated to be as high as $1.5 billion.

The current MLC contract was awarded in July by the U.S. Copyright Office, after an unsuccessful bid by rival group American Mechanical Licensing Collective (AMLC).

David Lowery’s abrupt resignation follows the departure of two other MLC members, including one committee member and a board member. The circumstances of those departures are unclear, though it appears that a health issue and a conflict-of-interest concern drove those exits.

Word of Lowery’s departure comes from multiples sources, including those inside the MLC, and is not yet official.  Lowery himself has not responded to an inquiry to Digital Music News (though, in fairness, we only emailed him this morning).

*Update: Lowery has responded to DMN and confirmed his departure.  He says he is “just overextended and don’t have bandwidth for the committee.”

The obvious question is why David Lowery really opted to bail, though the MLC has been maligned by accusations of intentional financial impropriety.

Critics have lambasted the MLC and its major publishing backers — including Sony/ATV, Warner/Chappell, and UMPG — for conspiring to claim more than $1 billion in unmatched mechanicals from platforms like Spotify, even though those royalties do not belong to them.

The major publishers, represented by the NMPA, have been sharply criticized for constructing an artificially short timeframe for allowing claims, with the intent of dividing the unclaimed amounts among themselves.

Separately, major streaming services are rumored to be balking at the MLC’s $66.25 million funding request.

Astoundingly, the MLC has requested a funding tranche of $66.25 million to finance the first two years of operation. That amount would be paid by platforms like Spotify, Apple Music, and Amazon Music, though sources close to the process have indicated substantial pushback on the expensive price. Both sides have been told to agree on a workable budget, though the Copyright Office may be forced to intervene in the event of a stalemate.

Just recently, AMLC cofounder Jeff Price accused members of the MLC of instructing streaming platforms to stop matching mechanical licenses to artists. Allegedly, MLC representatives made the requests so that funds could be funneled into the as-yet-unformed MLC, though the MLC issued legal threats against Price following the accusations.