Looks Like Amazon Music Unlimited Is Getting Music Videos Soon 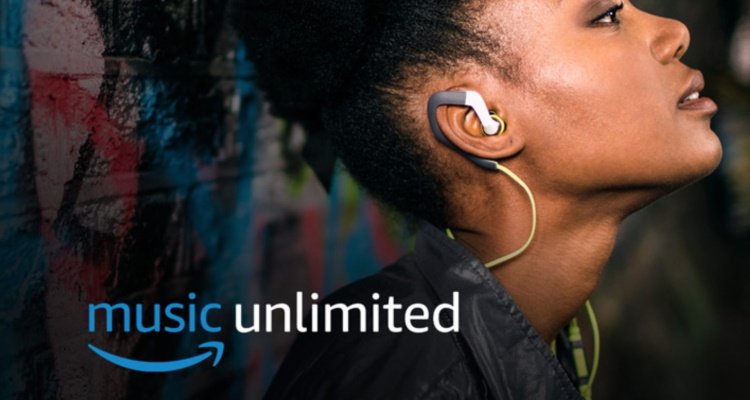 Amazon Music Unlimited may feature music video content ⁠sooner than you think. A report suggests the launch could be within the next few weeks.

Hot off the heels of launching HD music streaming, Amazon is turning to music videos. Music Ally reports they’ve seen evidence of a ‘direct license amendment’ email. The email was sent by Music Reports, a rights management company, and delivered to licensors on behalf of Amazon.

According to the report, the email states that “in addition to its full catalog of audio content, Amazon is excited to offer customers […] access to view music videos (where available) in addition to their favorite audio tracks, later this year.”

Other details gleaned include up to $8 million in advances to be paid on a pro-rata basis and based on usage. The email also laid out songwriter royalty payment details for the new arrangement.

“Royalties for audio and music video will be calculated using the then-current statutory rate structure. However, a 35% uplift will be applied specifically to music video plays. That will be incremental to the payable royalty pool.”

It’s not that surprising that Amazon is branching out by offering music videos to Amazon Music Unlimited subscribers.

Amazon’s suite of smart products like the Echo Show are perfect for displaying video content with related songs.

It would also give Amazon an edge over competing services like YouTube Music. That app is growing exponentially since Google made it a default app for Android devices, despite causing issues for frequent travelers.