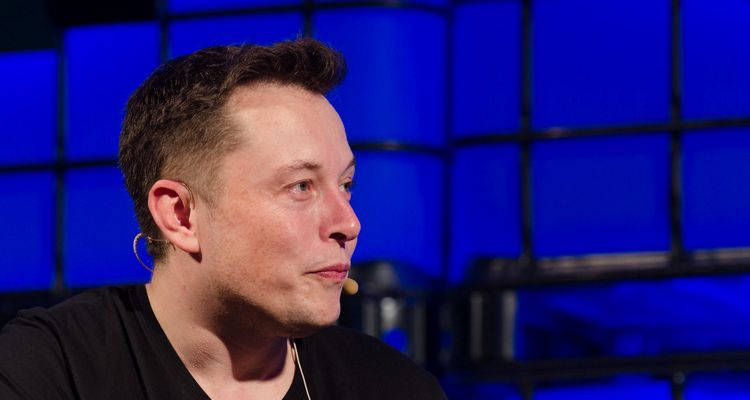 Tesla and SpaceX boss Elon Musk is trying his hand at EDM music. His new track on SoundCloud is titled, “Don’t Doubt Ur Vibe,” a follow-up to last year’s “Harambe.”

Musk posted a teaser picture of himself in a music studio shortly before sharing the track on social media. He marked the occasion by switching his Twitter handle to E “D” M. This isn’t the first time Musk has experimented with music creation, though.

Last year he released a song about the death of Harambe the gorilla. The gorilla was shot to death in the Cincinnati Zoo after a small boy fell into Harambe’s enclosure.  That track is a semi-listenable trap-inspired song.

The tweet posted with the pictures and track shared the short message, “Vibbbe.” It’s unclear whether Musk’s pop musician girlfriend Grimes had any input on the track.

The album artwork for the track features the recently unveiled Tesla Cybertruck with Mars in the background. The imagery prompted the internet to go crazy with memes about Elon. Since the track went live on SoundCloud, it has garnered more than 1.24 million plays. It’s unclear why though — the sound in this track is pretty average.

One interesting side effect of the track’s popularity, however, is that it’s highlighting a relatively unknown SoundCloud user.

SoundCloud’s algorithms are selecting a track from almndjoy called “Erectile Dysfunction.” The first line of that track starts with, “I’m sorry my dick doesn’t work.” That track received relatively few plays before Musk’s track released. Many of the comments on the SoundCloud page include some variation of thanking Elon.

Also Read:  Justin Bieber Asks Fans To Generate Fake Spotify Plays So He Can Get a #1 Song

Undoubtedly the reason this track is getting attention is because of who produced it. But following with a rap song about erectile dysfunction is the icing on the cake for this weird, weird release.  Take a listen and see what you think.