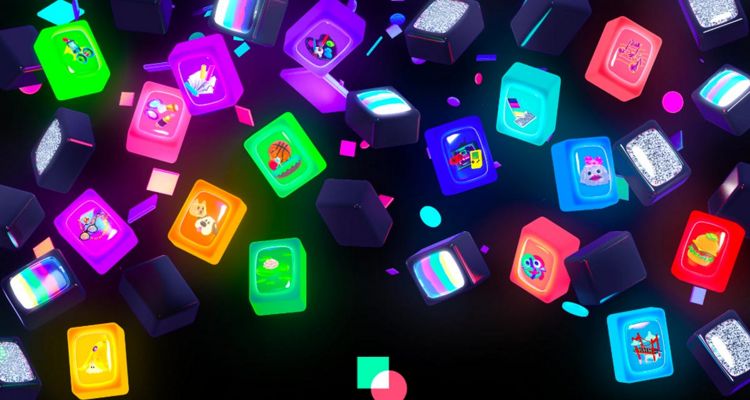 The new TikTok competitor comes from one of Vine’s co-founders, Dom Hofmann. Hofmann says he’s been working on the app for a few years now. Byte brings back six-second videos after Twitter shut down Vine in 2016.

Comparing the launch to the launch of Vine in 2013, Byte is already more popular. Vine only managed to generate 775,000 installs during its first week on iOS.

While Byte may be growing in popularity thanks to its association with Vine, it still has growing pains. The opening weekend of the app saw users flooded with spam and bot requests as the new social media app came online.

Username squatters also worked hard to snatch up coveted usernames for selling online later. Squatters are sitting on names that belong to real people who may want to use Byte if it becomes hugely popular. Prominent figures like Taylor Swift, Jeff Bezos, Tiger Woods, and others had their names taken by bots.

For what its worth, the creators of Byte have acknowledged the current problems. They’re promising to wipe the slate clean and solve the bot problem in the future. Byte promises to pay creators 100% of ad revenue during the pilot launch of its Partner Program.

Byte appears to be presenting a nascent challenge to TikTok – the Chinese-owned app is still expanding rapidly, despite being under U.S. investigation.