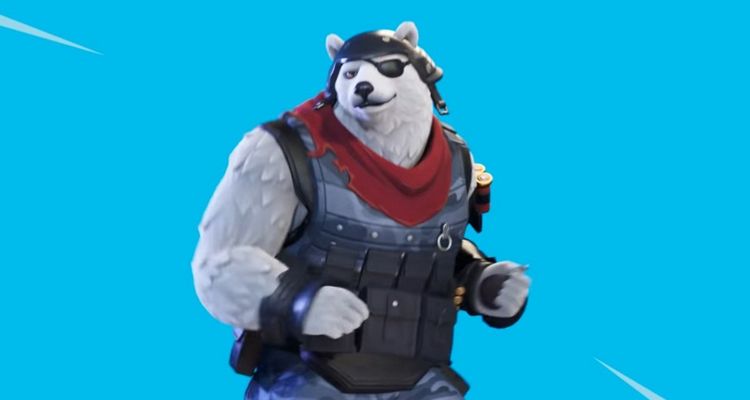 Fortnite’s never-ending quest to profit off of popular music dances continues – in an official capacity this time.

For Valentine’s Day, the popular online shooter added a new rickroll emote for players to purchase. The new emote plays a part in the actual song made famous by the meme – Rick Astley’s “Never Gonna Give You Up.”

The emote is available in Fortnite’s digital shop for 500 V-bucks, or about $5 USD.

This is the first time an official Fortnite emote is backed by the accompanying song. The move may be a way to pay artists for their popular dances, which many Fortnite emotes mimic. Epic Games – creators of Fortnite, were hit by several lawsuits in 2018 over royalties from “stolen dance routines.”

Alfonso Ribeiro filed a lawsuit against Epic Games over including the famous ‘Carlton dance.’

Those lawsuits have hit a snag, though. Complete choreographed dance routines can be copyrighted – individual dance moves can’t. That means the small snippets of famous dance routines featured in Fortnite may be safe (if a judge decides it’s fair use/parody).

Epic Games is licensing the use of Rick Astley’s ’80s hit in the Fortnite rickroll emote. That begs the question, though, why do none of the other emotes have their songs backing them?

Fortnite straight up stole rapper 2 Milly’s Milly Rock dance in an emote called “Swipe It.” Epic never directly sold that emote – but it was part of their paid Battle Pass subscription. If Fortnite is paying to use Astley’s famous song for an emote, why not the rest?

Chance the Rapper brought significant attention to the issue when he put Epic on blast on Twitter. He has advocated for including the actual songs behind the dances in the game since 2018.

“Fortnite should put the actual rap songs behind the dances that make so much money as emotes,” he wrote in 2018. “Black creatives created and popularized these dances but never monetized them. Imagine the money people are spending on these emotes being shared with the artists that made them,” he finished.

There are no details behind the licensing agreement for this Fortnite rickroll emote deal. More down the pipeline?