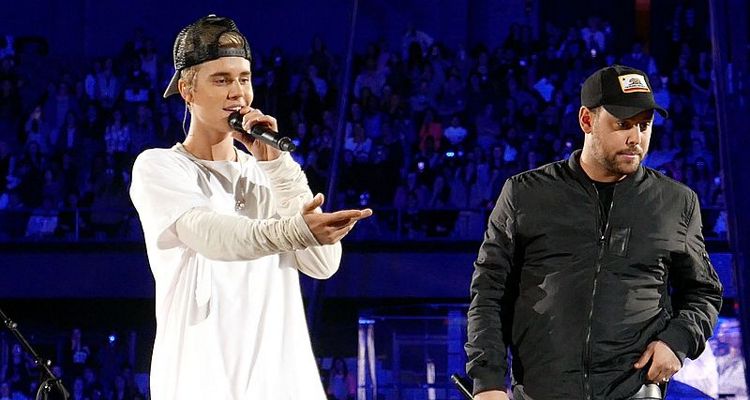 Justin Bieber is making some ‘changes’ to his upcoming Changes Tour due to slow sales.

Sources say at least eight stadium appearances are downgrading to smaller venues. Sources say Bieber and management decided to avoid heavy losses. The Changes tour currently features 45 dates and kicks off on May 14 in Seattle – currently a hotbed for coronavirus in the US.

Fear of the illness and the potential for spread has canceled gatherings across the globe. Eight arenas posted notices on Twitter to let fans know the shows would be moving to a new venue. American Airlines Center in Dallas cited “unforeseen circumstances” as the reason for the move.

There are also concert downgrades for shows in Nashville, Columbus, Ohio, and Arizona. Bieber will still have stadium appearances in Seattle, San Francisco, and Pasadena. Kehlani and Jaden Smith are supporting him on this tour.

Of course, all of these dates could be subject to change. Coronavirus concerns have already canceled several events across the country.

SXSW, Ultra Miami, and several artists have canceled or rescheduled. The real impact of these concerns may still have a lingering effect on ticket sales, too. Some other major music festivals that are at risk for cancellation include Coachella, Stagecoach, and Bonnaroo. Officials are weighing their options and keeping a close watch on the situation as it develops.