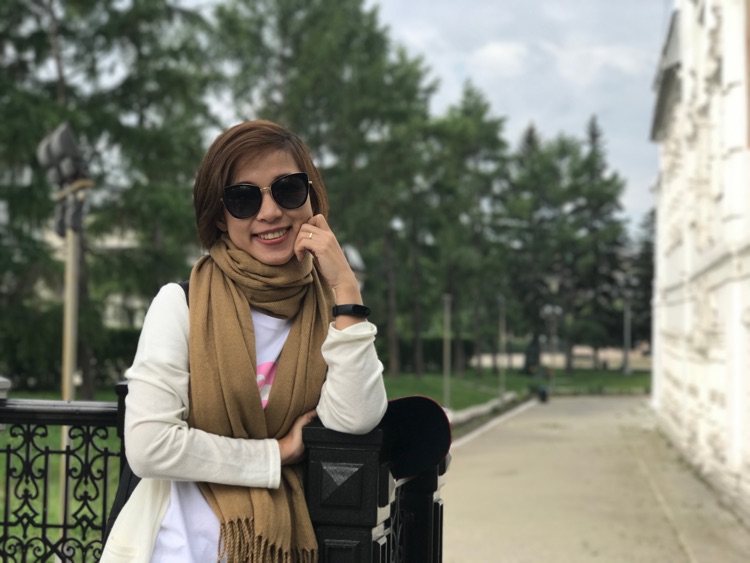 Addressing the debut of Warner Music Vietnam and Lisa Nguyen’s coming aboard, Robson said: “It’s vital that we [Warner Music Group] have a presence on the ground. I’m delighted that Lisa is heading our team [in Vietnam]. This is a milestone moment in Warner’s strategy of expanding its international footprint in our ever more globalized music market.”

In March, WMG opened offices in India, another rapidly developing music market. Moreover, the Big Three label has also established a foothold in Turkey and Peru during the last year.

Other companies are also working to reach fans in emerging industries; back in February, Live Nation planted a flag in Singapore, following the acquisition of a high-profile Taiwanese ticketing company.

The cited Warner Music release noted the success of multiple (already-signed) domestic acts, including Vũ and Chillies. To be sure, Chillies had secured the number one and two spots on Spotify’s Top 200 Vietnam chart at the time of this writing, beating the likes of Justin Bieber’s “Intentions” (number four) and BTS’s “ON” (number eight).