Live Industry Losses In 2020 Could Top $8.9 Billion — Depending on How Long This Thing Lasts 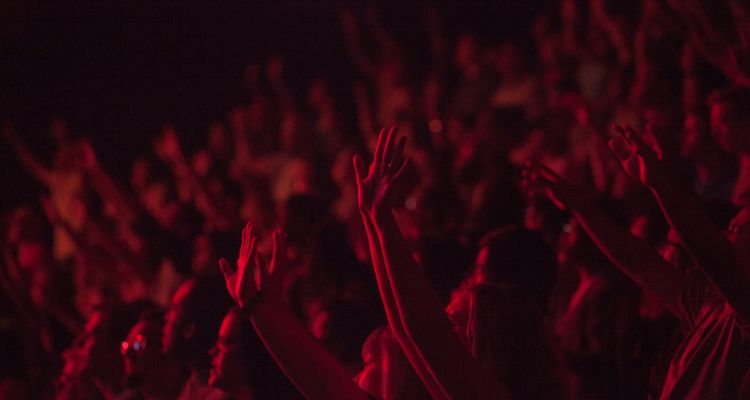 A stark report on what the global live industry could have been in 2020 reveals some staggering math.

Pollstar looked at the preliminary gross revenue for the Q1 Top 100 Tours for their forecast. 2019 was a record-setting year for live revenue – and Q1 2020 revenue rose 10.9%. Ticket sales were also up 4.5% heading into the pandemic.

Based on Q1 growth and ticket sales, Pollstar extrapolated the losses the global live industry faces. “Pollstar can project the year’s box office would have reached $12.2 billion had Q1’s percentage growth remained constant,” the report reads. “Pollstar can also forecast the live industry would lose up to $8.9 billion of revenue if the rest of 2020 were to remain dark.”

The report says $8.9 billion in revenue lost is a worst-case scenario and not what the report is expecting.

“Estimating what might have been lost obviously depends on when the business rebounds, but if the rest of the year is dark – which is a worst-case scenario and certainly not expected – the potential $12.2 billion yearly worldwide estimate minus the grosses from all the shows completed before cancellations and postponements places potential losses for the remainder of the year right at $8.9 billion.”

The report estimates that if touring begins re-opening in late May, only $2.3 billion in losses will occur. If the quarantines and shelter-in-place orders continue through summer, those losses rise to $5.2 billion – in missed ticket sales alone.

While massive cancellations like Ultra Miami and SXSW make headlines, local live scenes are affected too. Indie musicians who rely on performing in places that are now shut down are struggling to survive. Many are turning to performing live sets for their audiences on sites like Twitch.

Several coronavirus relief funds are now accepting donations to help those impacted by the pandemic.