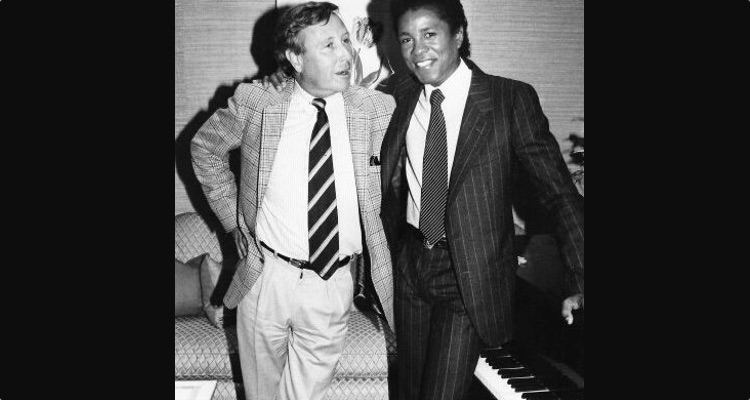 Long-time music exec James Fisher has passed away due to complications with coronavirus. He was 89.

His illustrious music industry career included work with Motown Records and ASCAP. Fisher was born in Perth, Australia, and broke into the industry doing radio and television work.  Eventually, Fisher emigrated to the U.K. and worked as a newscaster. By 1965, he joined the BBC as a continuity editor for radio broadcasts.

He was soon appointed manager of international marketing. In 1977, he was appointed as General Manager of Motown Records’ London-based division. Fisher’s role included supervising all of the company’s European touring activity.

Fisher also served ten years as the U.K. regional director for the American Society of Composers, Authors, and Publishers (ASCAP). He was also General Secretary of the International Managers Forum, which later became the Music Managers Forum. Fisher retired from that position in 2002.

James Fisher is survived by his partner of 35 years, Nigel Roberts. His death is one of many impacted by the spread of the novel coronavirus. Artists like Adam Schlesinger and John Prine also lost their battle with the COVID-19 disease.

The spread of coronavirus has put much of the United States in lockdown. The live music industry is seeing unprecedented interruptions as Broadway goes dark, and music festivals are canceled.

Artists like Justin Bieber are already writing off 2020 and planning to start tours next year, instead. Even festivals like Bonnaroo and BST Hyde Park, which take place in June and July, are either postponed or outright canceled due to concerns with spreading the virus. Right now there is no return to normalcy in sight as social distancing measures continue.

Unfortunately, it seems the coronavirus will take more talented people from our ranks before it is over — stay safe out there.