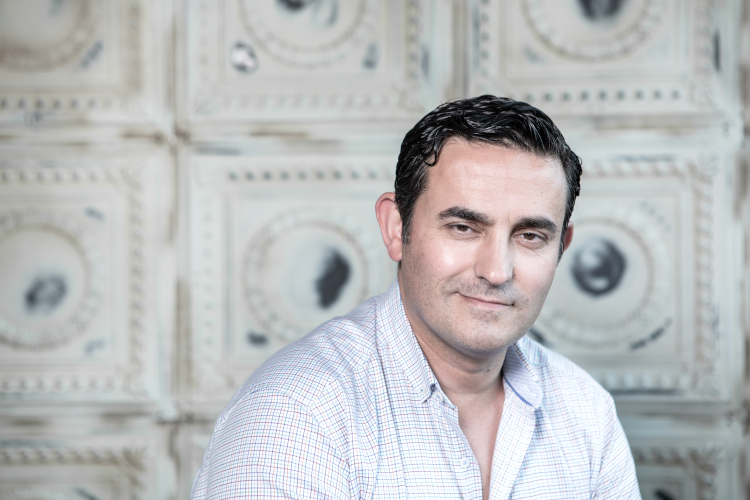 WMG announced the deal this morning and emailed the details to Digital Music News. Per the agreement’s terms, Warner-owned ADA, the label’s artist development and music distribution sub-brand, will market and promote existing Africori artists abroad. Moreover, ADA will work to expand its reach in key African markets under the partnership, and will have exclusive opportunities to sign global licensing deals with all new Africori artists.

With over 6,500 artists and 700 labels to its credit, Africori is sub-Saharan Africa’s largest digital music platform; the brand boasts a majority share of several African nations’ music industries.

Addressing the Africori agreement in a statement, Alfonso Perez Soto, WMG’s EVP of Eastern Europe, Middle East, and Africa, said: “I’m delighted that we’ll be working together with Africori – and Yoel Kenan in particular – as they’ve been pioneers, fighting for the interests of artists and the music industry in Africa. We can harness the power of our global network to take their great African music to a truly global audience.”

Africori CEO Yoel Kenan, for his part, said: “The music market in Africa is starting to really gain traction and this deal means we’re well-positioned to support our artists as new opportunities open up.”

WMG’s partnership with Africori is the latest in a series of high-profile initiatives designed to establish footholds in quickly developing—and increasingly lucrative—international music markets.