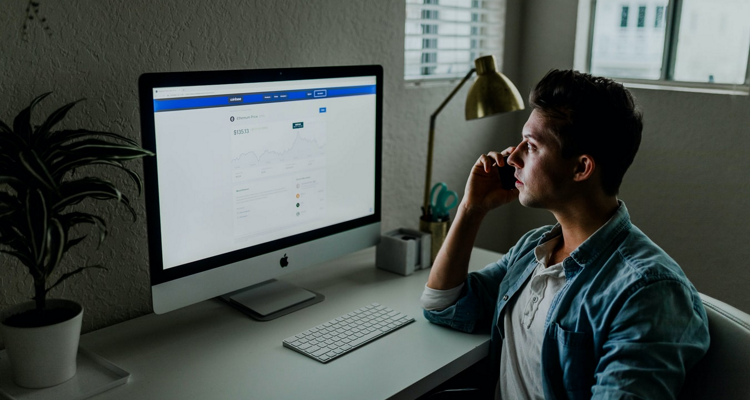 In an effort to gather more data, YouTube creator Hank Green recently asked fellow creators to publicly share their CPMs. Unfortunately, the findings were pretty shocking. A channel’s CPM represents how much advertisers are willing to pay per 1,000 views.

Green says his average CPM across his network of channels has dropped 28%. He is down to an average of just $4.75 per 1,000 views, the lowest its been since 2013. But viewership across his channels has risen 15% since the coronavirus pandemic.

James Charles, a noted makeup content creator, shared that his CPM rate is down 20%. Minecraft creator Jordan Maron said his CPMs are down 40% over the same period last year. It’s not all bad news, though. Some content creators responded positively, saying they saw a boost in their CPM rates.

Case in point: outdoorsy channel Nature League saw its YouTube ad revenue CPM increase 318% during the last six weeks. Watch-time for videos on the channel has increased a whopping 400% as teachers share videos.

Despite the good news for some, it seems that YouTube ad revenue is declining overall.

Industry experts warn that CPMs could continue to drop as advertisers suspend or cancel campaigns entirely. YouTube says a significant portion of its advertisers are small businesses that have stopped advertising.

With such large fluctuations in YouTube ad revenue, it’s no wonder creators are exploring new options. Most major YouTubers with more than 1,000 subscribers immediately set up a Patreon to collect donations. Others have explored merchandising opportunities like shirts and branded product deals.

YouTube Premium revenue to creators seems to be on the rise, however, despite declining ad revenue. Green reports that his Premium subscribers generate 13% of his channel’s revenue. That’s up 2% over the previous month, though it’s unlikely to stem broader declines.