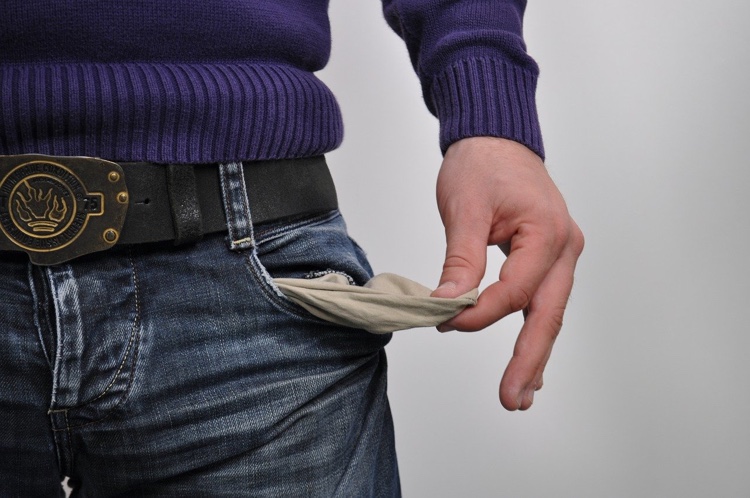 Last week, we pointed to efforts by members of Congress to include multiple $2,000 stimulus checks to Americans — including musicians and laid-off industry workers — to make ends meet.  Unfortunately, those efforts have been dashed.

Instead, Americans will have to make do with a single $1,200 stimulus check, which most view as inadequate to pay bills for more than a few weeks (at most).  According to details emerging this week, members of the U.S. Senate have decided against additional individual stimulus checks, despite forwarding a near-$500 billion stimulus supplement for approval to the House of Representatives.

Just yesterday, the Senate approved a $484 billion supplement to its earlier, $2 trillion-plus Coronavirus Aid, Relief, and Economic Security (CARES) Act. But that supplement is mostly focused on replenishing the Paycheck Protection Program (PPP), while a portion is allocated for hospitals and the purchase of coronavirus testing kits.

“A one-time, $1,200 dollar check isn’t going to cut it,” Khanna stated last week. “Americans need sustained cash infusions for the duration of this crisis in order to come out on the other side alive, healthy, and ready to get back to work.”

As part of their ‘Emergency Money for the People Act,’ both Khanna and Ryan favored more than just a single, $2,000 stimulus check payment.  Instead, they proposed a monthly payout of that amount, until the economy could regain its footing.  The stimulus check payouts would be guaranteed for 6 months, which would hopefully offer enough time for people to get back on their feet while still paying rent, bills, and buying necessities like groceries.

Other legislators also called for additional payments to individual Americans, without success.

Of the $484 billion, $320 billion has been earmarked for the PPP, with another $60 billion for Small Business Association (SBA) emergency loans.

The Paycheck Protection Program aims to help businesses struggle through the next few months by issuing forgivable loans equal to 2.5 times the average monthly payroll costs. That sounded good in principle, though the program was quickly depleted as businesses rushed to claim the initial $349 billion funding tranche.

Most were left hanging by mega-banks like Bank of America and Wells Fargo, who reluctantly started processing loans on behalf of the U.S. Government but only sporadically alerted clients of their loan statuses. Even worse, data now shows that roughly 70% of the loan disbursements went to large, publicly-traded corporations like Shake Shack (NYSE: SHAK), with larger banks favoring the bigger loans to ramp up processing fees.

Initially, the PPP was earmarked for businesses with under 500 employees as well as independent contractors and sole proprietorships. Both the spirit and intent of the bill were seemingly clear. But thanks to a loophole inserted by larger restaurant chains and allowed by Congress, individual franchisees were allowed to apply independently, a structure that quickly soaked up available funds and left smaller businesses and single-person entities high-and-dry.

The latter includes Zac Brown, who was forced to lay off nearly all of this touring staff because of grounded shows and scant government assistance.

“I’m pretty ashamed of how our leadership has handled all of this, I’m pretty ashamed of a lot of things,” Brown stated after announcing the mass-layoffs. “We can’t rely on our government to tell our people what they need to do. You can read between the lines, you can read all the articles of this happening from all around the world, and we’re less protected than a lot of those countries. Because no one can tell us what to do.”

Already, Bank of America, Wells Fargo, Chase, and others are facing aggressive lawsuits for unfairly prioritizing mega-clients. Their behavior might not be illegal, though ethically, the situation could bode poorly for the larger banks. Part of the reason is that smaller banks managed to secure PPP loans for many of their clients, thanks to a greater commitment to smaller businesses and deeper experience working with the Small Business Association (SBA).

In the interim, larger banks could use the second tranche to clean up their acts.  That could cool the legal threats, while also staving a near-certain exodus of customers once the PPP mess cools down.

That would theoretically benefit independent contractors, LLCs, and even outfits like the Zac Brown Band.  Though at this stage, expectations are understandably low.