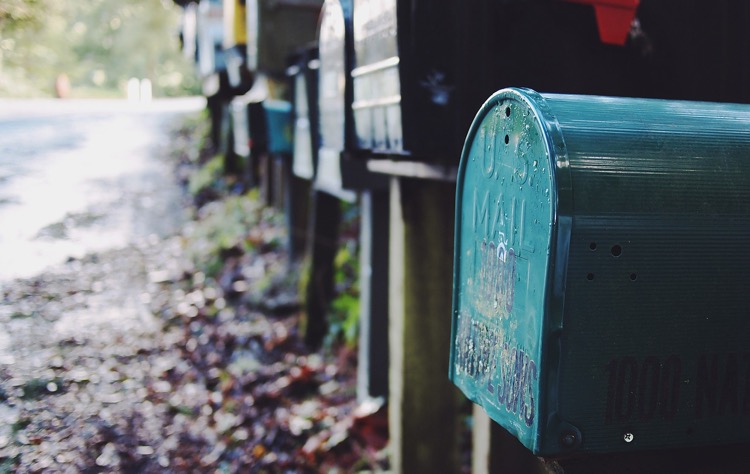 An estimated 12 million stimulus checks haven’t been claimed by Americans, according to an estimate released this week. Here’s why.

Most Americans have already received a stimulus check from U.S. Government, often for the amount of $1,200. That includes everyone making under $75,000, as well as couples making less than $150,000, with lower amounts also distributed to higher earners.  In total, the House Ways and Means Committee has estimated that 159 million checks have already been distributed as of June 5th.  That includes a lot of musicians, many of whom rely heavily on touring income and recurring royalty checks.

As we reported earlier, a substantial number of Americans accidentally threw their stimulus checks into the mail, mistaking the envelopes for junk mail. But those mailings, which specifically contained preloaded debit cards, were re-mailed to those who realized their error and requested a replacement.

But a last group of 12 million Americans still haven’t received their desperately-needed $1,200 check, according to a report released this week by the Center on Budget and Policy Priorities.

The report found that this group hadn’t filed tax returns in either 2018 or 2019, and aren’t receiving other benefits that qualified them for automatic mailings.

Individuals making less than $12,000, or couples making less than $24,000, are not required to file a tax return. But if those individuals aren’t receiving or registered for Social Security, Railroad Retirement, Supplemental Security Income, or veterans’ pension beneficiaries, they are effectively unknown to the U.S. Government and IRS.

The remaining group is required to fill out a supplemental form to request their stimulus checks.  But according to the report, many lower-income individuals simply aren’t taking this step — and missing out on the money as a result.

Those non-filers must fill out the form here to receive their Economic Impact Payment checks (which will be in the amount of $1,200).

The only requirement is that the individual possess a valid Social Security number, and not be a dependent of someone else. The form asks for bank account information for direct deposits, though that’s not a requirement (those without bank accounts will simply receive a check at a designated address). Also, anyone planning to file their 2019 taxes should not fill out this form, as the tax filing will automatically trigger the $1,200 payment.

Otherwise, non-filers who are under the $12,000/$24,000 income level should register immediately, or risk forfeiting their stimulus checks.