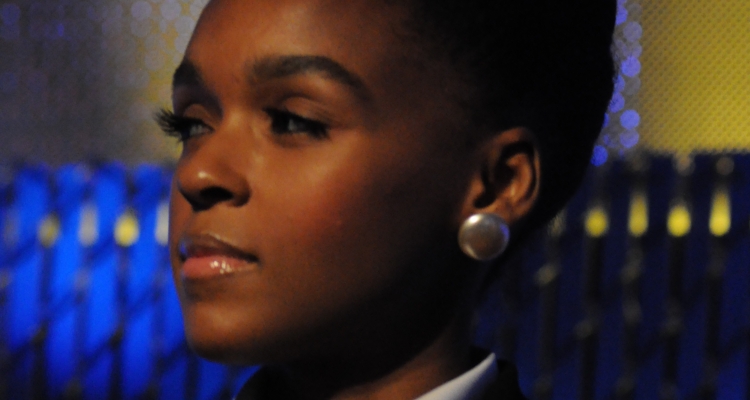 The movie was supposed to debut in theaters on April 24th, but it was pulled in mid-March. The move to August suggests Lionsgate believes moviegoers will eventually return to theaters by late summer. Other films affected by the coronavirus pandemic include the Saw reboot and Run.

Janelle Monae portrays a modern-day author, transported back to the 19th century as a slave. She comes face-to-face with her ancestors, with the movie’s tagline asking, “What if fate chose you to save us from our past?”

The August 21st release date for Antebellum is interesting; some September festivals have already canceled this year. Dr. Fauci says sports may return in July without live audiences – but live events are expected to be the last to return to normalcy. Where do movie theaters fall on that spectrum?

Attending a movie requires sitting in a room for 2+ hours, exposed to who knows what. Will the American public be ready to return to the theaters without a vaccine? Some health experts and economic analysts say confidence won’t return until a vaccine is available.

In the meantime, other movies are finding new success on digital streaming platforms.

“AMC believes that with this proposed action to go to the home and theatres simultaneously, Universal is breaking the business model and dealings between our two companies,” AMC CEO Adam Aron wrote in an open letter to Universal.

Universal takes 80% of all rental sales compared to 50% that studios take from the theatrical box office.