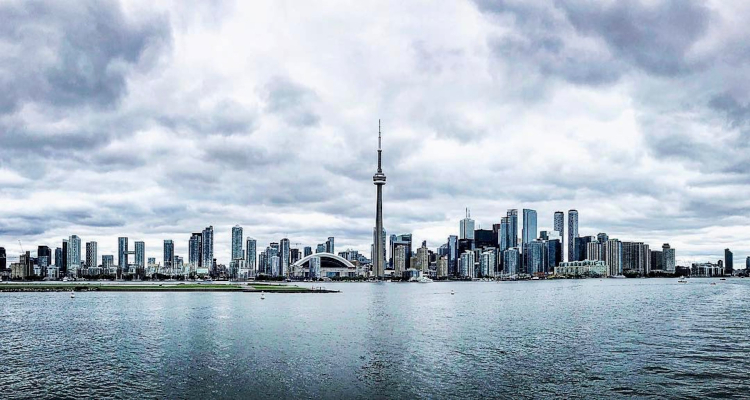 Canadian Music Week (CMW) organizers have officially called their 2020 event off because of health concerns and logistical difficulties stemming from the coronavirus (COVID-19) crisis.

CMW President Neill Dixon officially announced the decision this morning. Originally slated to take place between May 19th and May 23rd, Canadian Music Week 2020 was postponed until September in mid-March, as the pandemic was picking up steam in North America.

Now, however, the festival’s team has determined that even this new date “represented too many unavoidable obstacles,” and that the best course of action was to delay Canadian Music Week’s return until 2021. More specifically, the mentioned press release cited the hurdles associated with international artists traveling to Canada, as well as the crowd-based nature of the event, as the chief contributors to its cancelation.

Most CMW 2020 ticket refunds have been processed, and ticketholders who’ve yet to get their money back should expect to be compensated soon. Additionally, Canadian Music Week will honor all badges and wristbands purchased for this year’s event during 2021’s edition. (Dixon indicated that he and his team will wait until they have more information about the novel coronavirus’s status, as well as new government directives, before deciding upon a specific week for CMW 2021.)

A possible digital version of Canadian Music Week, “including a series of webinars and conference livestreams,” is currently being explored, and the event’s organizers are expected to provide an update in the near future.

The music industry – and especially the concert sphere – has been hit particularly hard by the coronavirus pandemic. Large-gathering bans, social-distancing orders, and health concerns have prompted the cancelation of SXSW and Glastonbury, to name just some.

Bonnaroo has been delayed until September, and Coachella has been pushed back until October. With most states just beginning to relax their stay-at-home orders (and other states largely leaving them in place), and given the inherent personal contact associated with concerts, it’s far from certain that these much-anticipated music festivals will occur on their rescheduled dates.