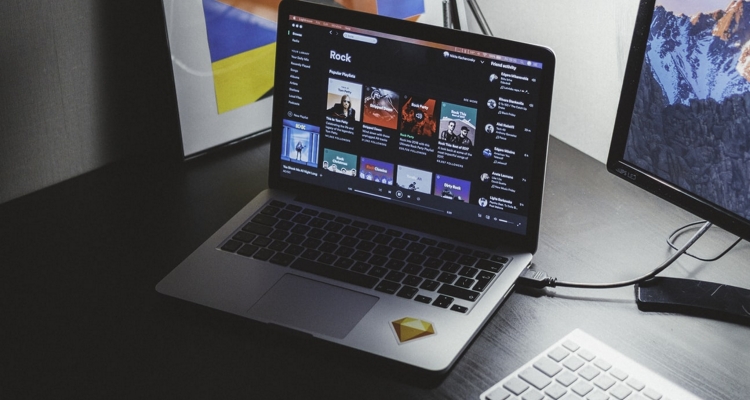 “Long term, we do expect Apple to open up,” Ek says in an interview with Bloomberg TV. Spotify filed an antitrust complaint with the European Union over Apple’s share of subscriptions. Apple takes a 30% cut from all in-app purchases – including music subscriptions.

Since Apple is a platform provider and a competitor, Spotify says it has an incentive to disadvantage rival services. It’s something other companies have complained about in Apple’s retail spaces, too. Phone-finding service Tile, for example, says its products disappeared from Apple’s retail stores after Find My Phone launched.

Ek says Spotify is happy to have access to Siri for developing Spotify further. “We’re very encouraged about being able to finally use Siri as a way of building in-voice support and also being available to build products for the Apple TV and Apple Watch,” Ek told Bloomberg. “[That’s] something that we haven’t been able to do until very recently,” he notes.

Spotify says it lodged the antitrust complaint because Apple’s restrictions have had a considerable impact on its business model.

Apple responded to the complaint, saying Spotify had no problem riding the coattails of the App Store to success. Apple said the majority of Spotify’s customers “use their free, ad-supported product, which does not contribute the App Store,” Apple told regulators in March 2019.

While Siri support is now available to apps like Spotify and YouTube Music, it’s not entirely open. Apple’s HomePod speaker still cannot play music from those apps. You also can’t change the default music player on iOS or iPadOS – yet. Reports suggest music services like Spotify could play on HomePod speakers this year after an update.