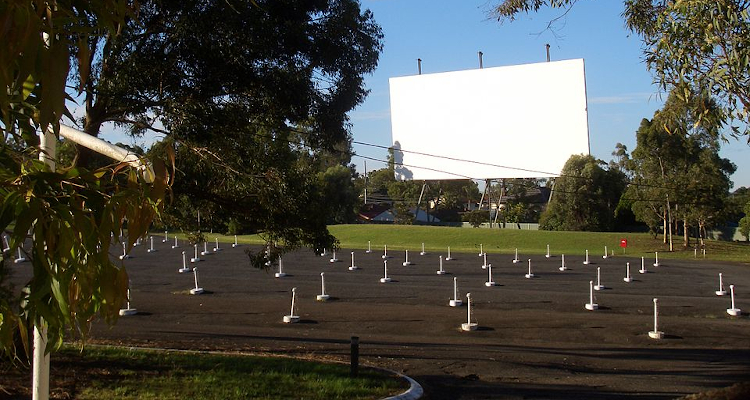 New Jersey’s Lighthouse Film Festival is proceeding with its 2020 edition, but attendees will enjoy the featured movies outdoors, in a socially distant drive-in setting.

Lighthouse Festival officials announced their innovative plan on social media this morning. Now, the Long Beach Island-based film showcase will be held a couple weeks later than originally scheduled, between June 16th and 20th, and at a drive-in theater as opposed to a traditional cinema.

Lighthouse employees and volunteers will use the extra 14 or so days to prepare the drive-in to safely accommodate a substantial number of guests.

“Having signed up as a volunteer, please update me on where or when I l’ll [sic] be needed. Thanks,” wrote one enthusiastic Facebook user.

“I LOVE IT!! How can I help?!” asked another Lighthouse Festival supporter.

At the time of this writing, Lighthouse Festival higher-ups hadn’t yet specified which drive-in theater their 2020 film show will take place at – though if they intend to use the screen of an established drive-in business (as opposed to a pop-up venue), they’ll have just one option.

Delsea Drive-In Theatre, New Jersey’s lone drive-in and one of America’s 325 or so remaining outdoor theaters, is about an hour’s drive from Long Beach Island, according to Google.

The Texas Rangers, for their part, are planning to host six “Concert in Your Car” performances between June 4th and 7th. Fans are invited to enjoy hour-long acoustic sets from the comfort and safety of their vehicles, which, thanks to the MLB team’s newly built Globe Life Stadium (and expectedly expansive parking lot), will be spaced six feet apart.