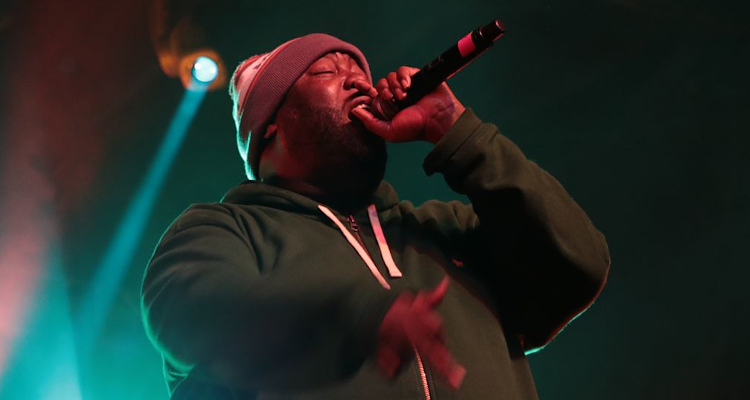 In essence, Render used the article to describe his outspoken support for the Second Amendment, indicating that police officers may not arrive quickly enough to provide support in emergencies, and that “we cannot assume that everyone who wears a police uniform is just and fair.”

“I encourage gun ownership to my wife, my son and daughters, your sons and daughters and all Black people,” wrote Michael Render.

After that, the 45-year-old explored firearms’ prominence amongst civil rights activists of the past, in addition to emphasizing the perceived importance of “highlighting and showcasing responsible [African American] gun owners.”

At its close, the opinion piece reiterated the author’s unwavering belief that amplified gun ownership will bolster the African-American community’s safety: “We must increasingly pursue all means available to protect our person and our families. We must also work to elect leaders who understand and support this. Gun ownership may not solve everything, but it will give us a fighting chance.”

Killer Mike has long voiced pro-gun opinions, including during a 2018 interview with the National Rifle Association (NRA), which stoked considerable media and fan controversy.

The rapper and activist endorsed and campaigned for Vermont Senator Bernie Sanders during the 2016 and 2020 presidential primaries, but refused to support eventual Democratic nominee Hillary Clinton during the former election.

Killer Mike has yet to endorse 2020 Democratic nominee Joe Biden, and some of his past comments suggest that he won’t do so.

Yesterday, we reported that Run the Jewels’ upcoming fourth studio album, Run the Jewels 4, had garnered over $1 million worth of pre-orders during the first 48 hours that it was available to purchase.

A digital edition of the work will drop next Friday, June 5th, with a physical release tentatively slated for September.