Trump Uses T.I.’s ‘Whatever You Like’ In Biden Diss Spot, T.I.’s Attorneys Shut It Down 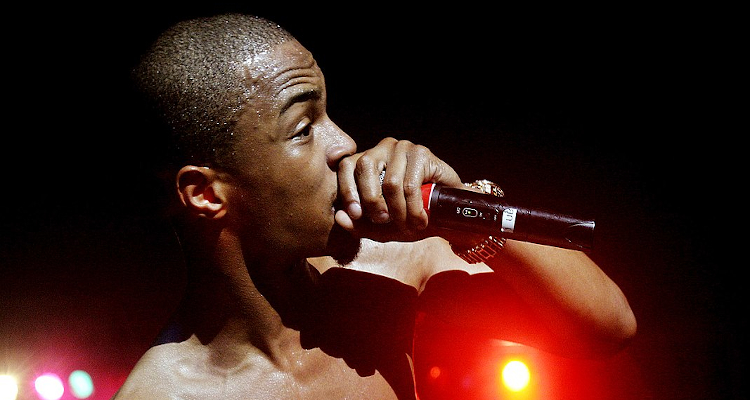 T.I. performing in Pittsburgh in 2006, (photo: Carla from Atlanta, Georgia)

A recent Trump campaign advertisement used T.I.’s “Whatever You Like” to target Joe Biden, but the track was apparently unlicensed.  Within hours, T.I. and his attorney promptly shut down the spot.

The 13-second-long clip first appeared on Snapchat; copies have since been removed from YouTube and most other video-sharing platforms, but at the time of this writing, the work was still viewable on Twitter.

After learning of the comedic political commercial, which utilized the track’s melody but modified its lyrics to include “Joe Biden,” T.I. and his lawyer issued a cease-and-desist letter and released a public statement condemning its usage.

In the statement, vocal Trump opponent T.I. reiterated that he doesn’t support the president’s policies, nor did he authorize the use of “Whatever You Like.” Further, the 39-year-old indicated that legal action may be imminent, though it’s unclear if a lawsuit will come to fruition.

While visual media creators must obtain sync licenses to feature songs in their works, it bears mentioning that essentially all American politicians can play their preferred music – regardless of the artist’s opinion – at rallies and public events. As long as the venue is paying blanket fees under statutory public performance laws, most plays are deemed legal.

To be sure, Rage Against the Machine indicated earlier this year that they were “exploring all legal avenues” to stop their music from being played at Trump campaign rallies, owing to their opposition to his policies, but it appears that their options are limited.

At the time of this writing, the Trump campaign hadn’t responded publicly to T.I.’s removal demand, statement, or the subsequent takedowns.

With November’s high-stakes presidential election quickly approaching, both the Trump and Biden campaigns are ramping up their fundraising and advertising activity. And naturally, their most vocal supporters and opponents – including some artists – are making their opinions known.

A couple weeks back, Guns N’ Roses frontman Axl Rose channeled his anger against the president into a t-shirt, proceeds from which benefited the Recording Academy’s charitable wing, MusiCares.