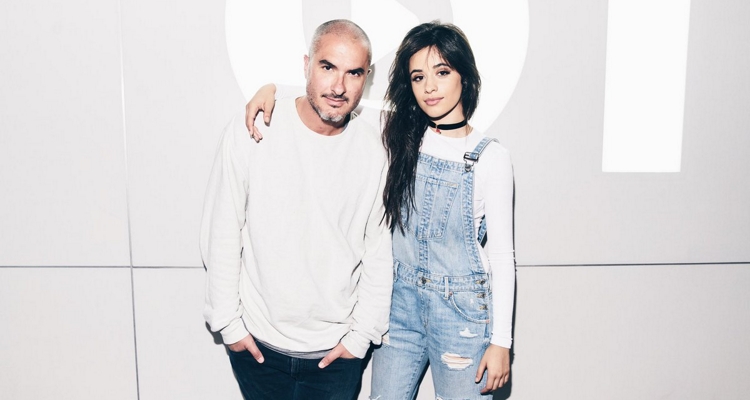 Apple has expanded its original podcast offering with ‘The Zane Lowe Interview Series.’

The new podcast is available via Apple Music, Apple Podcasts, and via RSS. It’s not Apple’s first move into exclusive content, but it does highlight how important exclusives are becoming.

The series features Apple’s Global Creative Director Zane Lowe interviewing artists. New episodes of the series will debut on Apple Music regularly. There’s no set schedule for the series, though the first artist being interviewed is Lady Gaga.

Apple experimented with original podcasting content during the 2019 Grammy Awards, but other efforts have been light. Now, it looks like a broader ramp-up is afoot.

A Bloomberg report from January suggests that Apple may be looking to create podcasts to promote Apple TV+ shows. Apple is also expanding its spoken-word strategy into its News+ subscription. An iOS beta version released yesterday reveals a new Audio Stories interface for listening to long-form news content.

One unique thing to note – Apple is still supporting the open RSS standard with this release. By contrast, all of Spotify’s original podcast content must be consumed on Spotify’s platform so that Daniel Ek can harvest your listening data. That’s worth noting for anyone who cares about a free and open podcasting ecosystem.