India Bans TikTok and 58 Other Chinese Apps — Is the US Next? 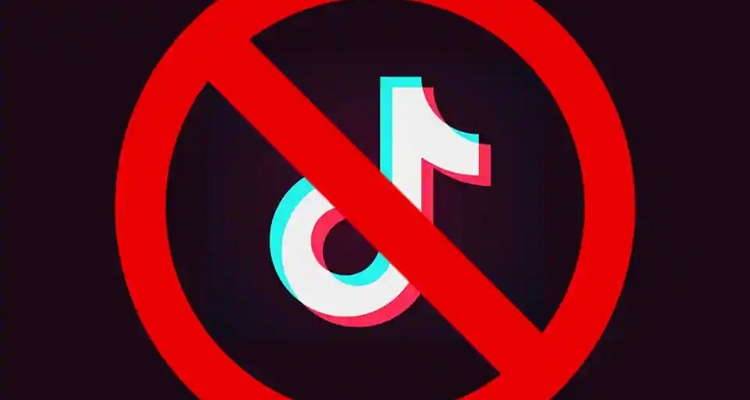 Amid rising tensions between India and China, India has unilaterally banned TikTok and 58 other Chinese apps.

A government notice circulating in India turned out to be true – the Indian government has banned TikTok. The government says TikTok and other Chinese apps were engaging in activities that threatened national security and the defense of India.

Digital Music News recently reported that TikTok was acting as a keylogger by accessing the mobile clipboard feature every few keystrokes. The snooping was detected on iOS 14 systems. A TikTok spokesperson has since stated that the feature was intended to prevent spam – but that explanation doesn’t hold water.

Other apps banned by India’s Ministry of Electronics include apps from Xiaomi, Shareit, ES File Explorer, and more. It’s the first time India has ordered such a broad ban on Chinese firms’ apps, but it’s not the first time India has banned TikTok. Last year, India’s government issued a two-week ban on fears that TikTok would be detrimental to Indian culture.

It’s estimated that the ban will impact at least 1 in 3 smartphone users in India. Xiaomi, a Chinese company, is the largest smartphone manufacturer in India. The banned apps combined, like TikTok and UC Browser, had more than 500 million monthly active users. 27 of the 59 prohibited apps were among the top 1,000 Android apps in India last month.

At the time of writing, TikTok remains available on Google Play and the App Store in India.

Google says it has yet to receive the order from New Delhi, while Apple says it is reviewing the request. The last time India banned TikTok, both Google and Apple were quick to comply and remove the app. The move comes as India and China have clashed at the border, with more than 20 Indian soldiers killed. Custom officials in Indian ports have halted clearances for consignments arriving from China.

Accordingly, Indian TikTok rival Chingari saw three million new downloads overnight. Chingari is a short-form video app built from the ground up for the Indian market. At one point, the new app was charting 100,000 new downloads per hour. Co-founder Sumit Ghosh shared the stats on Twitter, asking new users to be patient. The influx of new users is taking a heavy toll on the app’s stability, making it nearly unusable.

As users search for a TikTok alternative in India, you can bet more apps will spring up overnight. Many of the apps on the ban list provide vital mobile services or offer streaming to Indian customers.

Half a world away, the Indian showdown begs the question: will the United States follow suit and ban TikTok? The military has already banned the app from its devices, while Congress is currently considering a ban for everyone else.