AirPods 3 Will Feature SiP Technology, Much Like AirPods Pro — Report 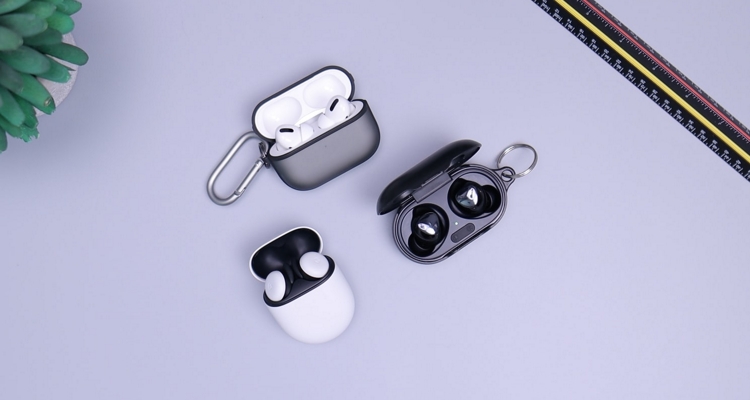 Industry analyst Ming-Chi Kuo shared the prediction via Twitter. The AirPods 3 featuring a SiP chip would replace the surface mount technology (SMT) the current devices use. So what’s the difference, you ask?

Kuo says the new AirPods 3 will feature a design closer to the current AirPods Pro.

The move will retire the current design of the entry-level AirPods. The newest AirPods 3 are expected to be released in the first half of 2021. It’s likely the COVID-19 pandemic pushed back that launch from this fall.

AirPods shipments are anticipated to begin slowing in 2021, despite the new models. Kuo predicts a modest 28% year-over-year growth. That’s compared to the 65.1% adoption rate Kuo says the AirPods will experience in 2020. Since their launch, the AirPods have dominated the hearables market.

One driver for that massive growth is Apple dropping wired earbuds from the iPhone 12 box. Users who want a good pair of earbuds will now have to fork over cash for AirPods. Apple is branching out beyond offering just earbuds, though.

Rumors suggested the AirPods Studio would launch at WWDC 2020, but that didn’t happen. We’ve heard about Apple’s branded over-the-ear headphones since 2018, so a launch may be imminent. They’ll likely be powered by Apple’s H1 chip that powers the AirPods Pro and PowerBeats Pro.