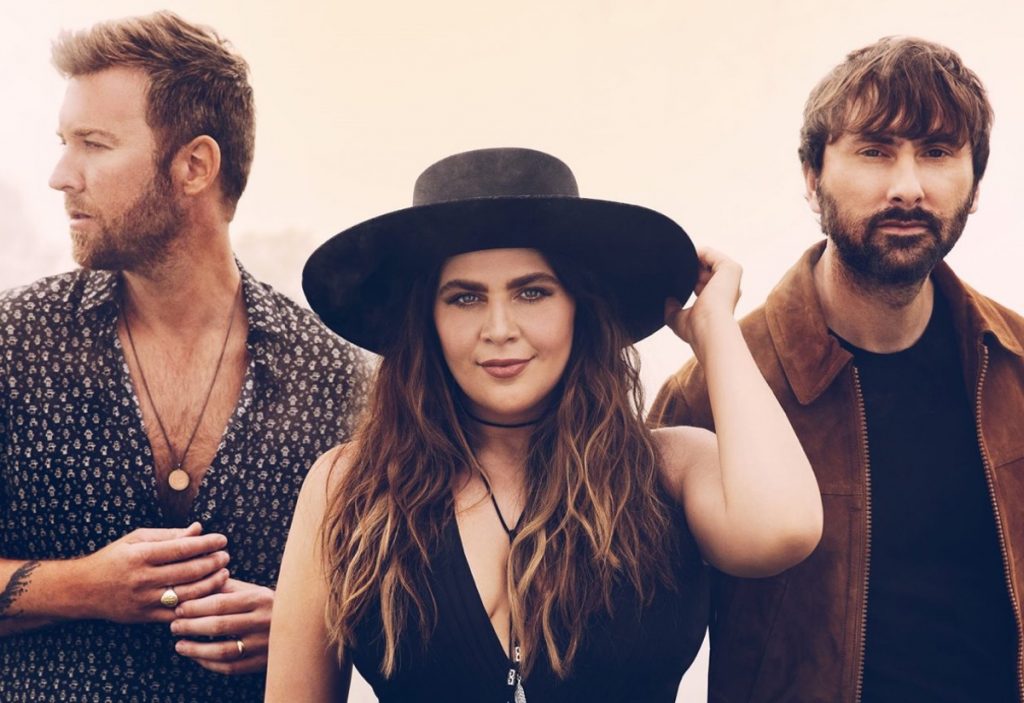 Lady Antebellum changed their name to ‘Lady A’ last month because of concerns related to racial injustice in the pre-Civil War south. But that name was already taken by black blues and jazz singer Anita ‘Lady A’ White, who is now being sued by the country group over the trademark.

Lady Antebellum’s sudden name change, which we first reported last month, followed a surge of Black Lives Matter protests and a reexamination of names and brands tied to the oppression of African-Americans. Initially, Lady Antebellum created their name as an homage to the pre-Civil War south, but decided to change the name given the period’s ties to slavery and black oppression (here’s a closer look at why the term ‘antebellum’ is so controversial).

Just one problem: ‘Lady A,’ which was Lady Antebellum’s newly-chosen name, was already taken by a black blues and jazz singer, Anita ‘Lady A’ White. That created an immediate conflict, with White complaining that the platinum-winning country group had stolen her namesake and complicated her career. “This is my life,” the singer flatly stated.

Now, the newly-named Lady A is suing the original Lady A after the parties couldn’t work out an agreement. In a statement, the band formerly known as Lady Antebellum reported that Anita White demanded a $10 million payment for the use of her name. Balking at the price tag, Lady Antebellum’s attorneys have now filed a lawsuit claiming that the band already owns the trademark to ‘Lady A’.

Lady Antebellum — or, the band currently known as ‘Lady A’ – says they’ve actually had a trademark for ‘Lady A’ since 2010.

In their legal filing, the group alleges that White never properly filed a trademark for the use of the name. Therefore, she has no proper claim to it. The contentious litigation doesn’t seek monetary damages. Rather, it aims to protect the country group from any litigation by Anita White, who is likely to sue after being rebuffed on her $10 million demand.

Earlier, Lady Antebellum reported on ‘transparent, honest, and authentic’ discussions with Lady A after the name conflict.  “Transparent, honest, and authentic conversations were had,” the group tweeted, while referencing a happy Zoom screenshot. “We are excited to share that we are moving forward with positive solutions and common ground. The hurt is turning into hope. More to come.”

What wasn’t disclosed in that tweet is that White was pressing for a massive payout for the use of the name.  At some point, legal threats were undoubtedly thrown about. Hence, the legal hammer from the reformed Antebellums.

“We are sad to share that our sincere hope to join together with Anita White in unity and common purpose has ended,” the group flatly stated today.  “We hope Anita and the advisers she is now listening to will change their minds about their approach.  We can do so much more together than in this dispute.”