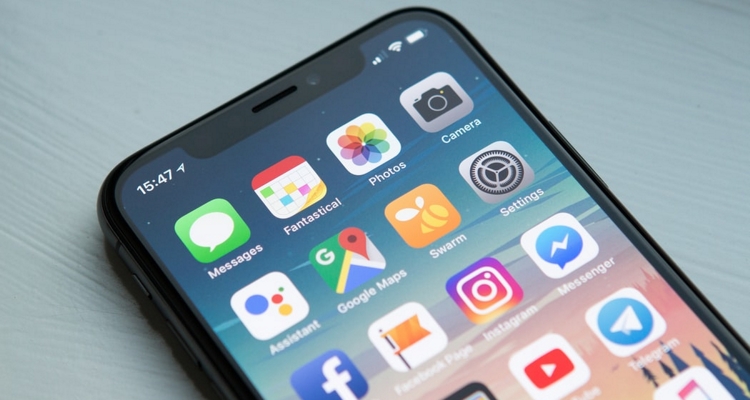 Apple is tackling claims of anti-competitive practices in its iPhone App Store with a new data study.

Last month, Apple released the details of another data study that it commissioned, showing it doesn’t receive revenues from the lion’s share of App Store transactions. That study says $519 billion in commerce effectively bypasses its 30% tariff on App Store purchases.

Now Apple is touting a new study that says its commission rates are similar to other digital content marketplaces. Analysis Group conducted both studies on behalf of Apple – illustrating how serious these antitrust complaints are. Spotify argues that Apple’s 30% commission on iPhone App Store sales prices out competitors.

Apple’s latest study says Google, Amazon, and Facebook charge the 30% commission rate. As someone involved in the gaming industry, that’s the standard rate across gaming platforms. But it is changing. Apple is fighting an uphill battle to keep that 30% rate for the mobile industry. It’s already falling in the gaming industry, where digital sales continue to dominate.

“Why 12%? We chose this number to provide a super-competitive deal for partners while building and enduring a profitable store business for Epic,” he wrote on Twitter in 2019. “From that 12%, we net around 5% after direct costs, which could grow to 6-7% with greater economies of scale.”

Apple is desperate to keep its 30% revenue share on the iPhone App Store.

It’s a recurring revenue source that helps prop up its subscription revenues. iPhone hardware has stagnated as people are reluctant to pay $1,500 every year to upgrade. The company is facing severe antitrust investigations in both the U.S. and the E.U. over it.

Apple’s argument that ‘everyone is doing it’ may not hold water with regulators, though. Investigators are looking into Google, Amazon, and Facebook for the same practices. Apple CEO Tim Cook will testify before the House Judiciary Antitrust Subcommittee on Monday.

You can bet these two Analysis Group studies will be referenced in that hearing. Apple is trying to establish that it has followed ‘industry standards’ in determining its App Store commission rates. But those digital storefront commission rates are already being challenged in the gaming industry. It may not be long before Epic Games’ strategy spills over into the mobile world.