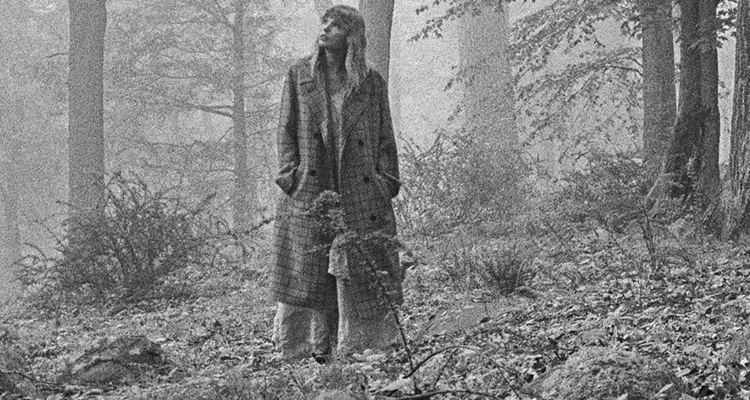 Taylor Swift’s surprise album Folklore has racked up over 1.3 million sales in 24 hours.

Republic Records reported the numbers along with some other details. The album was streamed 80.6 million times on Spotify, breaking first-day album streams by a female artist. Apple Music users streamed the album 35.47 million times, the most-streamed pop album that day.

Taylor Swift dropped Folklore as a surprise by revealing the album’s existence just 24 hours before its release.

Swift also released her music video for the track “Cardigan,” which she wrote and directed herself. On Instagram, Swift says the album has special meaning for her.

“It started with imagery. Visuals that popped into my mind and piqued my curiosity. Stars drawn around scars. A cardigan that still bears the scent of loss twenty years later. Battleships sinking into the ocean, down, down, down. The tree swing in the woods of my childhood,” Swift wrote on Instagram. “I found myself writing my own stories and writing about or from the perspective of people I’ve never met. People I’ve known, or those I wish I hadn’t.”

Taylor Swift describes Folklore as “a collection of songs and stories that flowed like a stream of consciousness.”

It’s her eighth studio album, and it arrives less than a year after her seventh, Lover. That album was a success in August 2019, selling more albums in 48 hours than any other last year. Now, it looks like surprise album drops will be the norm for Taylor.

Traditionally, album releases are hyped up with plenty of advance notice and special edition LPs. But that’s changing dramatically, not just for Taylor Swift but a raft of other quick-releasing artists. Swift still had all her special editions ready to go for fans, but she kept the news mum until 24 hours before release.

It’s a brilliant strategy, especially considering how fast news of an album release spreads online these days. Even people with only a passing knowledge of Swift are alerted when the #Folklore hashtag trends on Twitter for 24 hours. The continued hype around the album then drives further streams (and sales).

It’s interesting to compare the different strategies employed by Swift for Folklore and Kayne West for DONDA.

West teased DONDA on social media last month and has slowly been drip-feeding information about it. Over the weekend, he revealed the album cover via a Twitter post. Kanye fans are forced to watch the album reveal piecemeal, while Swift fans can enjoy Folklore right now. No failed presidential campaign announcement, no outrageous media stunts to promote it (imagine that).