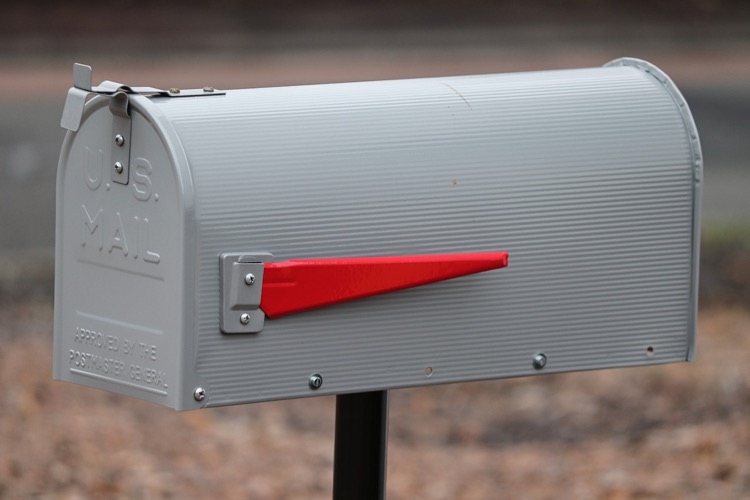 Though negotiations for a new economic relief package are ongoing, politicians from both sides of the aisle have largely agreed that the legislation will encompass a second stimulus check. And while the distribution window for these once-off payments isn’t set in stone, they are estimated to begin arriving around August 24th.

+ Update, August 18-19th: Since the publication of this story, President Trump has extended federal unemployment insurance at $400/week, while also extending eviction moratoriums for millions of Americans.  The orders were issued following an extended impasse between Democrats and Republicans over second stimulus package details.

A second stimulus check must be approved by Congress, but more details on exact payment amounts, requirements, and timing remain elusive. At present, the initial projected delivery date of August 24th has been delayed at least into September, and possibly longer, given that Congress cannot agree on a package. At this stage, it’s unclear if Americans will even be receiving second stimulus checks given the Congressional deadlock.

The predicted 19-day-long wait for a second stimulus check — which would benefit everyone from gigging musicians to laid-off executives — would be the result of a better-organized, smoother, and quicker distribution process.

Approximately 160 million Americans received stimulus checks from the $2.2 trillion CARES Act, but logistical and organizational obstacles resulted in many recipients encountering substantial delays. Because more Americans’ banking information (for direct deposit) and mailing addresses are now on file, the Internal Revenue Service (IRS) expects that it will be able to send away the second stimulus check two to three weeks after the corresponding bill becomes law.

The updated guidance from the IRS and Department of Treasury means that once a second stimulus check is approved, check deliveries to Americans will be far quicker.

Current indicators suggest that White House officials and congressional Democrats could reach an agreement for the second stimulus package by this Friday, when the Senate is scheduled to begin its August recess.

Treasury Secretary Steven Mnuchin and Speaker of the House Nancy Pelosi recently stated that they may not be able to finalize the deal in time.  But running with this timetable, President Trump would presumably sign the legislation into law on or before Monday, August 10th.

Then, based upon the aforementioned two- or three-week-long distribution window, you could expect to receive a second stimulus check around August 24th.

Eligibility requirements for this second stimulus check are largely the same as those of the CARES Act’s $1,200 payments.

The upcoming economic relief bill is not expected to deliver stimulus checks to individuals who take home $99,000 or more (and couples who earn $198,000 or more) per year.

Unlike the CARES Act’s stimulus check, however, the second stimulus check will include a $500-per-dependent (or larger) bonus regardless of age for up to three persons. (The Republican-controlled Senate’s HEALS Act would earmark a $500 payment for each dependent, whereas the Democrat-controlled House’s HEROES Act would encompass a $1,200 payment for each dependent.) Previously, the CARES Act limited dependent payments to those age 17 and younger – effectively excluding college-age and senior dependents.

Lastly, federal, state, and private debt collectors will be unable to seize the second stimulus check – with the exception of instances where recipients owe back child support.