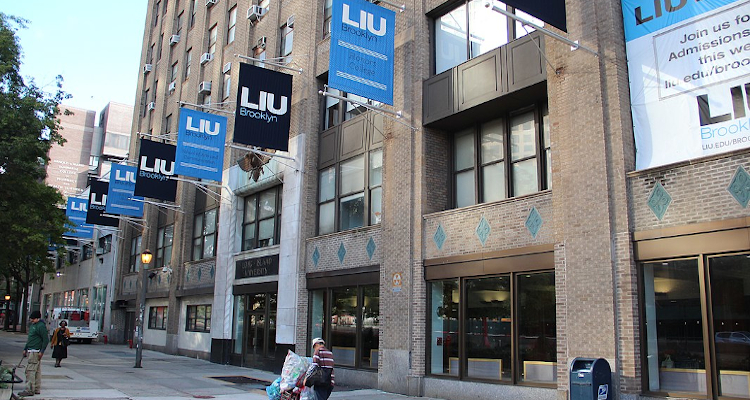 Jay-Z is preparing to roll out a “Roc Nation School,” which will offer students accredited music, sports, and entertainment degrees.

Roc Nation, the 50-year-old rapper and mogul’s entertainment company, recently detailed the college – officially named the Roc Nation School of Music, Sports & Entertainment – in a formal release. The result of a partnership between Roc Nation and Long Island University (LIU), Roc Nation School will start enrolling students at the LIU campus in Jay-Z’s native Brooklyn next fall. It’s unclear how many individuals the school will accommodate, but interested students can begin submitting their applications sometime this autumn.

In addition to offering degrees in “music; music technology, entrepreneurship & production; and sports management,” the institution will invite “guest artists and lecturers” to afford enrollees real-world insight and information. Plus, students are set to participate in “immersive internships,” presumably with some of the biggest companies in music and sports, given Jay-Z’s reach in the former and role with the New York City-headquartered National Football League (NFL).

A quarter of the Roc Nation School’s New York-based first-time freshmen will receive Roc Nation Hope Scholarships, covering their tuition for all four years and granting them “individualized support and mentorship.” Lastly, Roc Nation School will hold year-round music and sports management Saturday school programs for children between the ages of 10 and 18, as well as “summer residential camps for high school students.”

Addressing her company’s partnership with Long Island University in a statement, Roc Nation CEO Desiree Perez said, “We’re excited that the Roc Nation School of Music, Sports & Entertainment will provide unique insight, knowledge, and experiences for students and introduce the world to the next generation of unmatched talent.”

This positive announcement was preceded by few decidedly negative stories involving Jay-Z. To be sure, we covered the copyright infringement allegations levied against the “Dirt Off Your Shoulder” singer (and Beyoncé) by Jamaican artist Dr. Lenora Antoinette Stines. Dr. Stines alleges that Jay-Z and his wife sampled a speech she delivered despite lacking the permission to do so.

And when it rains, it pours: we also reported in the same month that Norwegian authorities were officially investigating Jay-Z’s music streaming service, TIDAL, following multiple allegations of the platform’s committing data fraud by inflating its play counts. Given that TIDAL threatened to sue the entire country of Norway about one year ago, however, the full-scale investigation hardly came as a surprise.