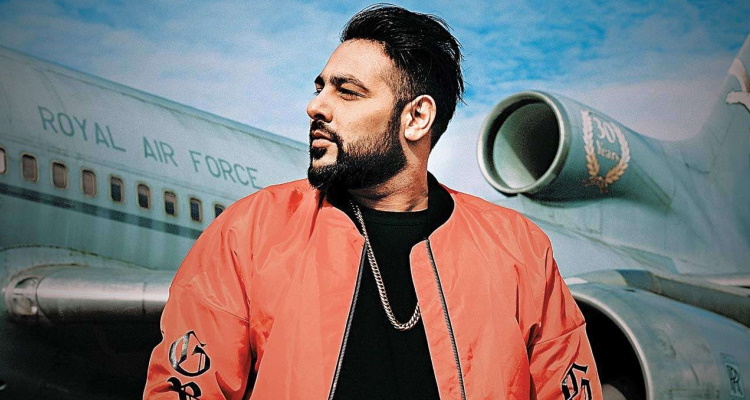 We first reported on Badshah last year, when his label indicated that “Paagal” had scored nearly 75 million YouTube views during the 24 hours following its debut, besting records held by Taylor Swift (with “Me!”) and BTS (with “Boy With Luv”). However, many fans and critics quickly called into question the legitimacy of the Sony Music India rapper’s views; YouTube ultimately disqualified the “Paagal” plays and, more broadly, announced that its official music charts would no longer reflect views deriving from advertising.

Now, Mumbai Police are investigating the artist and actor, whose full name is Aditya Singh, for allegedly paying a company to rack up “Paagal” views, per an official statement from Badshah. Confirming in his written comment that he has “spoken to the Mumbai Police,” the rapper proceeded to note that he has “categorically denied” the view-buying allegations and that he “was never involved in such practices.”

However, the statement contradicts those made by Mumbai PD Crime Intelligence Unit (CIU) officials, according to local reports. Following three consecutive days of in-person questioning, spanning as long as 10 hours per sit down and covering a comprehensive list of 250 questions, Mumbai detectives say that they have elicited a confession from Singh. Speaking to the media about the matter, Mumbai PD Deputy Commissioner of Police Nandkumar Thakur relayed, “The singer confessed that he wanted to set a world record for [the] most number of viewers in 24 hours on YouTube.”

Additionally, Deputy Commissioner Thakur specified that Badshah allegedly spent Rs.72 lakh, or over $96,000, on about 7.2 crore (72 million) views. The latter figure appears to roughly align with the 24-hour viewership total of “Paagal,” but the rapper has steadfastly refuted the allegations and the claim that he confessed to illegally buying plays, once again.

Mumbai Police’s investigation of Badshah is just one component of a larger probe into digital marketing companies that allegedly use fake profiles to bolster view counts, likes, comment totals, and more. 31-year-old singer Bhoomi Trivedi reportedly spurred the inquiry by informing police that an Instagram profile featuring her pictures was being used to scam unwitting parties. Police then managed to identify and speak with the account’s owner. To date, detectives have summoned 20 or more individuals as part of the investigation, including many celebrities.

Previously, we covered an indie label’s estimate that fake streams cost artists around $300 million per year.