Amazon Music Is Getting Podcasts — Just Watch What You Say 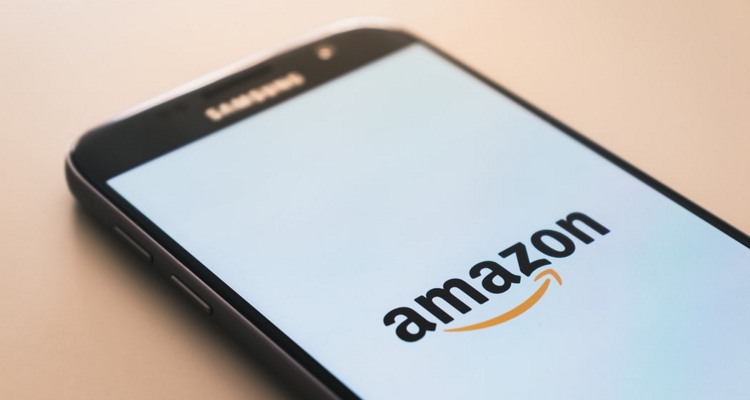 Amazon plans to bring podcasts to Amazon Music. But Amazon’s content restriction policy has raised eyebrows in the industry.

That’s tantamount to censorship, meaning Amazon wouldn’t allow content that speaks ill of its business practices. For example, a news podcast discussing Amazon’s recent union-busting tactics would not be allowed on the platform. News of this clause spread like wildfire, which prompted an official response from Amazon.

Now, the terms sent to podcasters say that podcasters must comply with Amazon’s ‘Creative Acceptance Policies.’ The change completely removes the clause that says podcasters must adhere to a restrictive narrative. But this isn’t the only time Amazon Music has caught flak for its policies.

Earlier this year, more than 1,000 musicians pledged to boycott Amazon-sponsored events or exclusive partnerships with the company. The protest for that event concerns Amazon’s use of facial recognition technology at its new festival, Intersect. Amazon has also shared that facial recognition technology with law enforcement agencies, including ICE.

Boycotting Amazon for these artists would include not signing an exclusive podcasting deal with Amazon Music.

“We will not allow Amazon to exploit our creativity to promote its brand while it enables attacks on immigrants, communities of color, workers, and local economies,” the campaign said in a press release. “We call on all artists who believe in basic rights and human dignity to join us.”

Fight for the Future also asked Amazon to terminate all contracts with military and law enforcement agencies.

Meanwhile, Spotify’s $500 billion investment in podcasts kicked off a ground war for territory in the podcasting industry.

Joe Rogan is now a Spotify-exclusive podcast, with Spotify rolling out video features to support his show. In that light, Amazon Music getting into podcasts isn’t that surprising, as most people now associate podcast availability with music streaming. If Apple Music and Spotify both offer podcasts, then Amazon Music is behind the pack if it doesn’t.

The only difference here is that Amazon tried enforcing its content policies across content that isn’t exclusive to Amazon. Twitch partner agreements feature a similar non-disparagement clause for its affiliates. But it’s easier to restrict someone who relies on your platform for income than someone who incidentally appears as part of a broader pan-platform strategy.