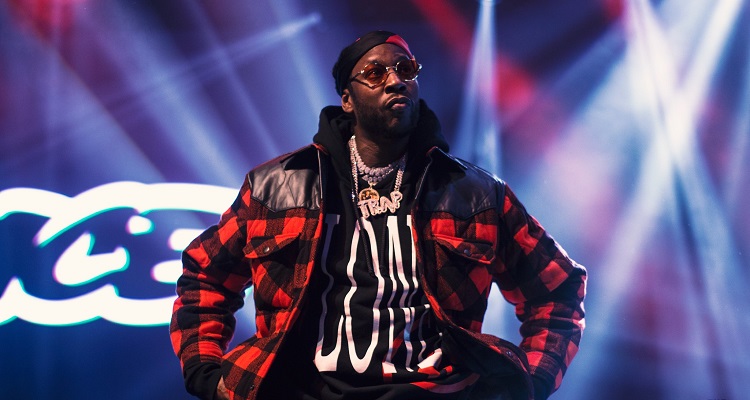 2 Chainz is facing a fraud and breach of contract lawsuit for allegedly starting a performance nearly two hours later than contractually agreed upon.

Texas-based promoter Sultan Productions submitted the legal complaint to a federal court, and Digital Music News obtained an exclusive copy of the corresponding filing. The concise, to-the-point lawsuit stems from a September 2018 Beaumont, Texas, show that 2 Chainz agreed to play. TRU Touring, a subsidiary of the 42-year-old rapper’s The Real University label, and Georgia-headquartered W.L.L. & Associates are also named as defendants.

2 Chainz was set to perform in Beaumont beginning at 10:15 PM, after completing “a sound check hours before the scheduled event.” However, the “I’m Different” singer provided a separate concert in Maryland that same evening, and his plane didn’t touch down in Beaumont until about 11:18 PM, per the filing. The double-booked artist then arrived at the arena around a quarter till midnight and took the stage at about 11:57 PM.

Though it’s hardly uncommon for shows – especially those involving generally younger audiences – to begin after their billed start times, Ford Arena officials “began shutting down the event to follow the city curfew and the venue booking agreement” at midnight. Around 12:15 AM – less than 20 minutes after 2 Chainz began performing – the set drew to a screeching halt, according to the filing. Footage of 2 Chainz’s cut-short gig – including the Georgia native’s passionate, ultimately fruitless on-stage appeal for the chance to continue rapping – appears to corroborate the time frame.

The plaintiffs are seeking the aforementioned $125,000 advance paid to 2 Chainz as well as attorney’s fees and exemplary damages. At the time of this writing, the defendants hadn’t publicly commented on the suit.

It’s been something of a rough few months for 2 Chainz, litigation-wise, as we reported in late May that police had shut down his Escobar Restaurant & Tapas establishment for allegedly violating social distancing guidelines. The following month, the family of Pablo Escobar filed a $10 million complaint against the artist for allegedly infringing upon the late drug lord’s image and likeness in the restaurant and tapas chain.

Last month, we covered a $5.3 million lawsuit against 6ix9ine, also stemming from a 2018 concert agreement. Promoters allege that the rapper violated his contract by opting to play a different gig (in a different state) despite the fact that some 3,000 fans turned up to watch him perform the initially booked show.