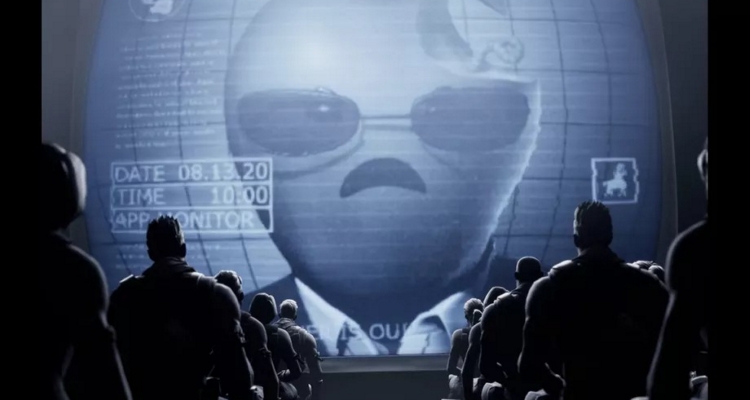 Apple’s staunch defense of its walled garden practices continues in its battle against Epic Games.

After removing Fortnite from the App Store for violating its Developer agreement, Apple won’t stop there. The company says it will revoke its access to iOS and Mac developer tools if Epic doesn’t remove the rule-violating payment processing option.

“We very much want to keep the company as part of the Apple Developer Program,” Apple says. “The problem Epic has created for itself is one that can easily be remedied if they submit an update of their app that reverts it to comply with the guidelines they agreed to and which apply to all developers.”

An update to Fortnite allowed players to bypass Apple’s payment gateway to buy digital goods. Both Apple and Google take a 30% cut from all digital goods purchased on their app stores.

Both Apple and Google removed Fortnite from their respective stores for violating App Store policies. Epic Games is suing both companies, but Apple is taking most of the heat. That’s because you can install apps from ‘unknown sources’ on Android devices. Epic has also filed a preliminary injunction asking the courts to prevent Apple from removing it from the developer program. Apple says Epic Games has until August 28th to comply before access is revoked.

Apple is facing increasing pressure from all sides to lower what developers call the 30% Apple Tax for in-app purchases. Spotify and Match Group have spoken up in support of Epic Games’ lawsuit against Apple. Both companies are also fueling antitrust investigations against Apple in the EU.

Spotify’s antitrust complaints have already caused a change in behavior for Apple. Epic Games’ lawsuit may potentially do the same.

Spotify CEO Daniel Ek correctly predicted that antitrust pressure would force Apple to open Siri. Epic Games is applying more pressure to get the 30% tax reconsidered. But the lawsuit also reveals it is fighting for the right to run its own App Store on Apple devices.

The App Store generated an estimated $61 billion in digital goods sales in 2019. Apple isn’t eager to give up that much profit. It equals about 28.5% of the company’s total revenue. When the App Store launched in 2008, Steve Jobs told the Wall Street Journal, “we don’t expect this to be a big profit generator.”