Looks Like Spotify Wants to Dominate Another Category — Audiobooks 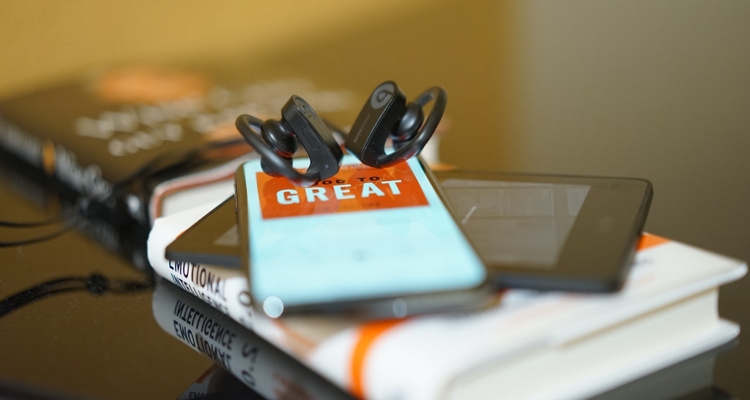 Spotify is hiring fresh talent to trailblaze its audiobooks strategy and further expand into spoken-word content.

The move isn’t surprising. A report from Nielsen released in December 2019 revealed that spoken-word content is up 20% since 2014. It’s cutting into music streaming, as listeners turn to podcasts and audiobooks. Accordingly, Spotify diversifying into podcasts is just the first step of a multi-pronged approach. Now, Spotify wants to rival Audible and its original content.

If subscriptions must be weighed against one another, Spotify wants to be more than just a music provider.

Spotify’s latest job listing is seeking a Head of Audiobooks to oversee its spoken-word content. The role will report to Spotify’s Head of New Initiatives. The job description says the person who fills the position will be tasked with assembling their own team. The offices can reside in New York or Los Angeles.

Candidates must have at least 10 years of experience in the literary industry. Spotify also expects qualified candidates to have relationships within the literary world – authors, agents, and influencers included. Spotify already hosts a few select audiobooks, mostly those of books already in the public domain. This job listing is pushing into Audible territory to create new, original content.

Amazon’s Audible creates Audible Originals, of which subscribers select two of six for free each month. These Originals range in genres from podcast-style shows to literary fiction. These shows are highly popular with subscribers, and Spotify sees this as an opportunity. It already has a wealth of podcasting studios to begin creating literary fiction for its exclusive content.

“In this role, you will be responsible for the creative oversight, content strategy, editorial and programming, and execution of our Audiobook strategy,” the job listing reads. “This is an opportunity to imagine new possibilities for what audiobooks can be.” The new Head of Audiobooks will also influence how the audiobooks experience looks and works in the app.

So why the big push into audiobooks and podcasts from Spotify, a music company? It’s where young people are.

Growth among spoken-word listening is greatest in the age category 13-34. 19% of people in that age bracket now spend time with spoken-word audio (podcasts, audiobooks), an increase of 58% from 2014. The rise of smartphones and tablets is fueling the growth of spoken-word content, too.

22% of users listen to the content on their mobile devices, compared to just 9% five years ago. Spotify wants to make its app a destination not only for music but also for podcasts and audiobooks as well. It’s a ‘Netflix for audio’ strategy that Wall Street simply loves.