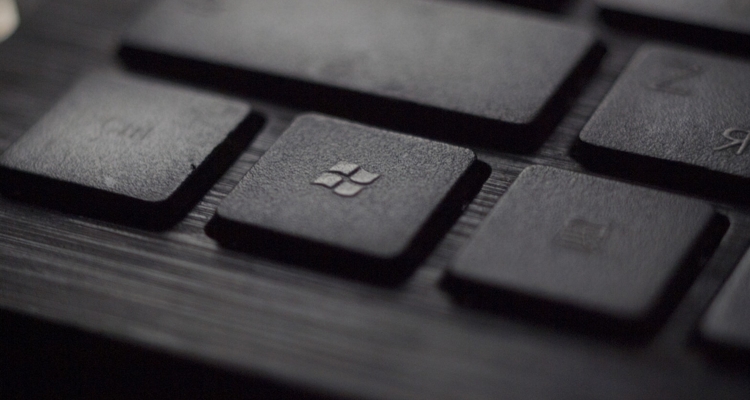 The fight against the ‘Apple Tax’ is heating up, with news publishers and Microsoft stepping up to the plate.

News apps that offer subscription services are in the same boat as Spotify. They’re forced to hand over 30% of monthly subscription fees to satisfy the Apple Tax in the first year. Then, Apple cuts them a break and takes only 15% afterward. News of Apple giving special treatment to Amazon has riled up services that rely on subscriptions.

A group representing the New York Times, Wall Street Journal, The Washington Post and other publishers seek to reduce the Apple Tax. “The terms of APple’s unique marketplace greatly impact the ability to continue to invest in high-quality, trusted news and entertainment particularly in competition with other larger firms,” the Digital Content Next (DCN) CEO, Jason Kint, says.

“We would like to know what conditions our members – high-quality digital content companies – would need to meet in order to qualify for the arrangement Amazon is receiving for its Amazon Prime Video app in the Apple App Store,” Kint writes. “I ask that you clearly define the conditions that Amazon satisfied for its arrangement so that DCN’s member companies meeting those conditions can be offered the same agreement.”

Apple is also facing heat from the gaming industry to cut the Apple Tax. Epic Games filed a lawsuit against Apple after an update to Fortnite violated rules, forcing Apple to boot the app. Epic says Apple is acting like a monopoly after Apple threatened to remove Epic’s access to iOS and Mac developer tools.

Epic Games owns Unreal Engine, a game creation tool widely used by the industry. The situation is like if Apple decides that songs made with a certain brand of equipment are no longer allowed. Xbox head Phil Spencer weighed in on the controversy over the weekend.

“Ensuring that Epic has access to the latest Apple technology is the right thing for game developers and gamers,” he tweeted. “Apple’s discontinuation of Epic’s ability to develop and support the Unreal Engine for iOS and macOS will harm game creators and gamers.”

Apple says it won’t make an exception for Epic Games because it clearly violated its agreement. “We don’t think it’s right to put their business interests ahead of the guidelines that protect our customers,” an Apple spokesperson says. With Microsoft, Spotify, Epic Games, and countless subscription services now complaining, how long will the 30% Apple Tax last?