TikTok Lawsuit Against the The Trump Administration Is Officially Moving Forward 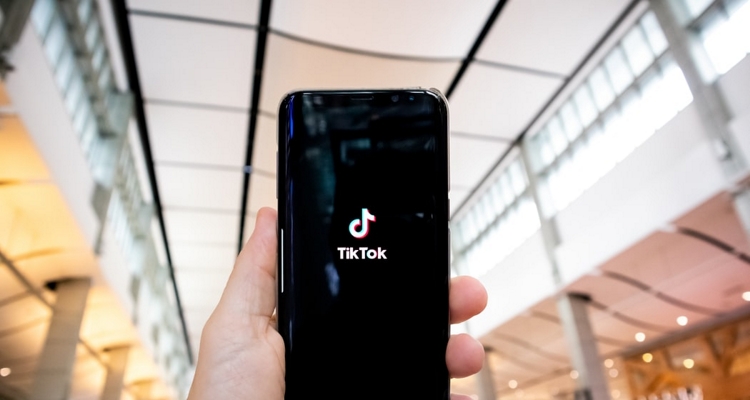 It’s on: TikTok filed a lawsuit against the U.S. Government on Monday, following through on its threats.

The lawsuit states that the Trump administration is depriving the company of due process through the President’s executive order. The suit was filed in the Federal District Court for the Central District of California, and represents the social media company’s first direct challenge to Trump’s edict.

Trump says TikTok poses a national security threat because the social media app is owned by ByteDance, a Chinese company. All Chinese companies must comply with a 2017 law requiring them to turn over data to the Chinese Communist Party at any point. Trump argues that the CCP could request data on any American citizen and freely get it. TikTok argues that’s far from the truth, as American data is secured on servers in Singapore and the U.S.

“We do not take suing the government lightly; however, we feel we have no choice but to take action to protect our rights and the rights of our community and employees,” a TikTok spokesperson confirms. “Our more than 1,500 employees across the U.S. pour their hearts into building this platform every day.”

TikTok previously noted that it plans to hire 10,000 more workers across eight states in its expansion efforts.

Rising tensions between the United States and China have come to a head with the TikTok lawsuit.

India’s government took the unprecedented action of banning TikTok and 58 other Chinese apps from its borders. Apple and Google quickly scrambled to comply with those orders, and will likely fall in line with similar U.S. demands.

If the executive order is held up and TikTok is banned, American TikTokers will need a new platform. TikTok alternatives are popping up in established platforms left and right. Both Instagram and YouTube rolled out short-form video editing features like TikTok, and other platforms like Byte and Triller feel almost identical to TikTok.

Legal analysts believe courts would be reluctant to challenge a direct order from the President on national security grounds. TikTok says it filed the lawsuit because the Trump administration “failed to follow due process and act in good faith, neither providing evidence that TikTok was an actual threat, nor justification for its punitive actions.” TikTok says the Trump Administration’s claim that the app is a national security threat is based on “outdated news articles.”