Tiktok’s CEO Resigns After 3 Months on the Job 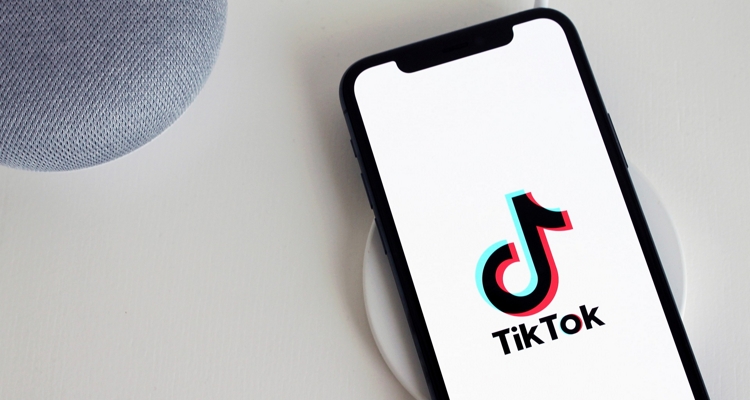 Kevin Mayer has exited his role as TikTok CEO after just three months on the job.

The 58-year-old former Disney exec announced his resignation through an internal memo, which was subsequently leaked. Beijing-based ByteDance named Mayer CEO of its TikTok subsidiary on May 18th, and his departure comes as the platform faces ample stateside scrutiny over the privacy of users’ data.

To be sure, a recent executive order will essentially ban TikTok in the States unless ByteDance sells the digital asset to an American buyer by mid-November.

In his departing memo, Mayer relayed that TikTok’s U.S. general manager, Vanessa Pappas, will now serve as CEO on an interim basis. However, neither company higher-ups nor Pappas herself had commented on the possibility at the time of this writing. Additionally, Mayer praised TikTok and its “incredibly bright” future in the concise memo, but specified “that the role I signed up for…will look very different as a result of the U.S. Administration’s action to push for a sell off of the US business.”

Interestingly, some individuals with knowledge of the matter have indicated that Mayer’s decidedly abrupt exit – he previously defended TikTok against security-related criticism from lawmakers and White House officials – came after he was left out of talks concerning TikTok’s sale.

Plus, “multiple sources” have stated that the ex-Playboy.com CEO desired a spot at the helm of a wholly independent company, as opposed to a division of a tech brand like Microsoft or Oracle – a point that suggests an imminent sale to one of these companies.

Given this detail and other information from those involved with negotiations, it appears that TikTok will announce the sale of its North American and Oceanian divisions in the coming days.

The buyer – presumably Microsoft or Oracle, once again – is reportedly set to pay somewhere in the ballpark of $20 billion to $30 billion, though the exact figure is unclear presently.

Also worth mentioning is that Microsoft shares (MSFT) are currently up four percent from yesterday’s close, buying and selling for about $230 apiece. Oracle shares have recorded a smaller gain and are trading for approximately $57.60 each.

Yesterday, we covered a series of telling download and usage statistics that TikTok disclosed in its lawsuit against the federal government. The app boasts over 100 million users in America alone, per the legal filing; the figure represents a more than 250 percent usership hike (from 40 million U.S. MAUs) since October 2019.