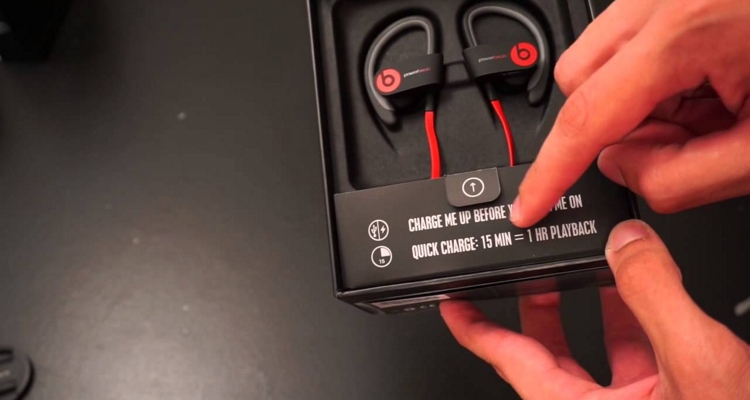 Apple has agreed to pay a $10 million settlement for charging issues with its Powerbeats 2 earbuds.

The class-action lawsuit was first launched in 2017 and focused on the advertised sweat-resistance. The lawsuit alleges the earphones had a ‘design defect’ that caused them to stop charging. A cursory search online of Powerbeats 2 shows this is a pretty widespread issue.

The plaintiffs say Apple would not repair or replace the devices within the advertised one-year warranty period. Apple has denied all allegations; the company agreed to settle because it doesn’t want to continue the “risks, uncertainties, burden, and expense of continued litigation.” Powerbeats 2 owers should be receiving a communication from the class-action settlement’s lawyers by email.

You’ll have until November 20, 2020, to submit a claim to participate in the lawsuit. The plaintiff’s lawyers estimate those with a proof of purchase will receive $78, while those who cannot provide proof of purchase will receive $38. The Powerbeats 2 retailed for $200 when they launched back in 2014. Customers must have purchased new Powerbeats 2 earbuds before August 7th, 2020, to be eligible to participate.

Another hearing for this case and settlement approval will be held in Santa Clara on January 15th, 2021. There are about 90 days to share proof of ownership before the settlement will be decided. Apple has essentially admitted no wrongdoing in the case, similar to its butterfly keyboard case.

Apple refused to repair keyboards with obvious defects caused by the new keyboard design. Now they’re releasing laptops that abandon the redesigned butterfly keyboard entirely – while only honoring warranty repairs for older laptops when forced to do so. It’s a pretty disgusting display from the first company in the world worth $1 trillion.

It doesn’t help that Apple is actively fighting the ‘right to repair’ laws for its laptops and accessories.

Apple lobbyists famously tried to say that smartphones and laptops are too dangerous for consumers to repair. The suggestion that technicians across the United States can’t repair phones is an absurd one.

Meanwhile, Apple is fine releasing products with blatant faults that take a court settlement to resolve. Faults that have helped drive the Beats name into the ground. Meanwhile, Apple is slowly working on rebranding all of its headphone and earbuds efforts under the AirPods brand. The rumored AirPods Studio were supposed to launch later this year – but then COVID-19 happened.

For now, at least Powerbeats 2 owners can recover some of their costs from a crappy product. Wonder when the first class-action over the AirPods Pro ANC update is coming?