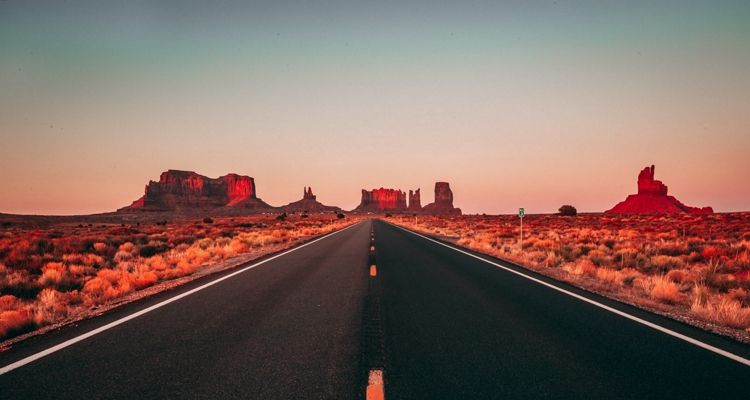 An Arizona judge has ruled Kanye West is barred from the presidential ballot in the state. A similar result has also occurred in Virginia.

The first ruling came after an Arizona resident, Rasean Clayton, filed a lawsuit asking the court to bar West. The lawsuit argues that independent presidential ballot candidates can only appear if they are not affiliated with a political party.

Kanye West is registered to vote as a Republican in Wyoming. But his lawyers argue that when West filed paperwork for the election, he listed his political party as BDY. That’s an abbreviation for the Birthday Party, which Kanye manufactured out of thin air.

The lawsuit also argues that allowing Kanye West on the presidential ballot would harm people by allowing them to vote for a disqualified candidate.

The judge agreed with that assessment and barred West from appearing on Arizona’s ballot. A similar issue saw West thrown off the presidential ballot in Virginia.

So far, West has met the requirements for his name to appear in Arkansas, Colorado, Idaho, Iowa, Oklahoma, Tennessee, Utah, and Vermont. Kanye has failed to meet the requirements to appear on the presidential ballot in Illinois, Missouri, Montana, Ohio, Virginia, and Wyoming.

He is currently suing to appear on the ballot in Wisconsin and West Virginia. Kanye West has also failed to file campaign finance forms with the Federal Election Commission. The last date to file that paperwork was on August 20th.

The judge’s decision to bar Kanye West on the presidential ballot in Arizona comes just days after he turned in 58,000 nominating signatures. Over the last ten days, more than 120 people from other states registered in Arizona as paid signature gatherers for his campaign. West first announced his campaign to run for president on July 4th, 2020. He has held one failed campaign rally in South Carolina, where he railed against Harriet Tubman’s work on the Underground Railroad (among other strange tangents).

The judge in Virginia ruled that Kanye West failed to meet the 13 people pledge for his campaign. 11 of the 13 Elector Oaths submitted were deemed to be invalid. Some were obtained by improper, fraudulent, or misleading means.

Kanye’s lawyers say they plan to appeal the Arizona judge’s decision. Arizona has a September 8th deadline for printing ballots in several counties.

Meanwhile, Kanye’s team continues to brush aside criticism that he is running a spoiler campaign for Republicans. But the evidence may suggest otherwise. So far, Kanye West is only appearing on a handful of ballots across the country, mostly in states where Trump won by a thin margin in 2016. Interesting.