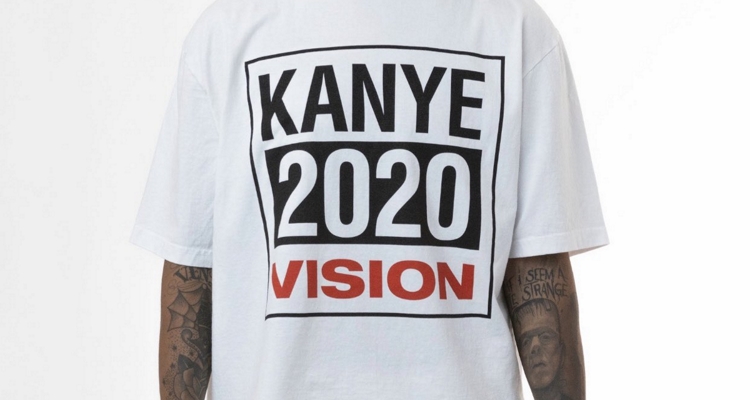 Kanye West is suing two states, Ohio and Wisconsin, to appear on the presidential election ballot.

West’s lawsuit against the Wisconsin Elections Commission (WEC) was filed in Brown County. The lawsuit seeks the local court to rule his nomination papers were submitted on time. If the court rules in his favor, it would ensure Kanye appears on the Wisconsin ballot in November.

The WEC voted 5-1 to dismiss Kanye’s petition after he missed the deadline to file by minutes. The lawsuit argues the meaning over the WEC’s 5 pm deadline. The WEC maintains that all petitions submitted after the 5 pm deadline are invalid. West’s lawyers argue the deadline expires at 5:01 pm to meet the “after 5 pm” definition.

Kanye West’s #2020Vision campaign has close ties to GOP strategists. He has secured spots to appear on ballots in several states, including Arkansas, Colorado, Minnesota, Oklahoma, Utah, and Vermont. West famously visited the White House in 2018 to sit with Trump, wearing a MAGA hat and discussing invisible planes.

Kanye is also suing Ohio’s election chief after the Secretary of State deemed him unqualified as an independent candidate. The emergency filing comes just days after the Ohio election chief rejected 15,000 signatures and paperwork submitted by Kanye’s campaign. At the time, mismatched information is cited for the rejection.

In this case, Kanye’s lawyers argue that the election chief must accept any petition for an independent candidate as long as there is no protest filed against the petition, and it doesn’t violate Ohio laws.

While Kanye is suing Wisconsin and Ohio over his ballot denials, Illinois has been left out.

On Friday, the Illinois state elections board refused a petition from Kanye as not having enough signatures. Officials in Montana say Kanye fell short of signatures there, too. He withdrew his petition to appear on the New Jersey ballot and was rejected from numerous other states, including California, Florida, and Pennsylvania.

Kanye’s presidency could be a spoiler campaign against the Democratic nominee, Joe Biden.

West tweeted last month that he could beat Joe Biden just by being a write-in candidate. His crackpot campaign rally in South Carolina didn’t go over too well, however. His wife, Kim Kardashian West, asked for empathy while her husband deals with a mental disorder.

Either way, expect to see more from Kanye as we draw closer to the election season. The rapper disparaged Harriet Tubman for her work in freeing slaves and publicly discussed his regret surrounding abortion talks. Kanye needs help, not a campaign.