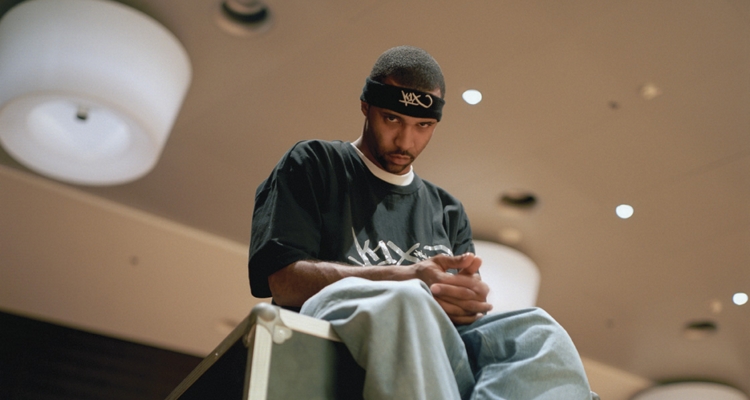 Budden announced his departure from Spotify in a recent episode of his show, which debuted on YouTube. He spent a lot of time during that episode going over how the Spotify deal fell apart. He said during his two years at the platform — he consistently felt undermined and undervalued.

Budden acknowledges that he joined Spotify in 2018 as a way to expand the podcasting genre. As “The Joe Budden Podcast” grew with Spotify after the deal, Spotify used the show’s growth as an example of what it can do for content creators. Budden says he even helped Spotify design his contract because they had no framework in place for podcasting contracts at the time.

Budden says his success brought in big offers from Viacom and Revolt. Spotify sought an early contract renewal from Budden after just eight months on the platform. But Budden says he shot the offer down because he felt underpaid.

“My time is my inventory. What I’m spending the most time on is my podcast. For me, it’s my most valuable asset,” he told fans. “Also, for me right now, I’m being paid the least in it.” Budden also shared that Spotify allowed almost no time off, no incentives, no bonuses — and no counter-offers.

Joe Budden closed the show by saying, “September 23, I cannot tell you where this podcast will be. But as it stands, I can tell you where it will not be, and that is Spotify.”

Well, the answer seems to be as part of his own independent podcasting network. Budden took to Instagram to announce he’s moving forward with his first non-hosted production called See The Thing Is. The show will be hosted by Bridget Kelly, Mandi B, and Olivia Dope as a female-led component of the Joe Budden Network.

“I always say on the pod there are too many topics that we can’t and shouldn’t touch. And that women get to have all the fun. So I’m extremely proud/eager to induce our new podcast,” he wrote on Instagram.

The new show will debut on October 7th on YouTube.